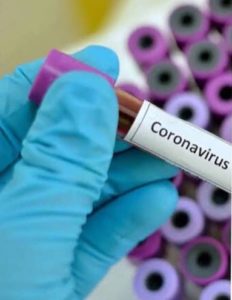 Hassan Rouhani, Iranian President, has rejected an offer from the United States to help fight Coronavirus in the country.

Iran, which has the highest number of deaths linked to the virus, accused the US of using sanctions over its nuclear programme to deprive the country of medicine.

Iran has scrambled to halt the rapid spread of the virus that has claimed 92 lives out of 2,922 confirmed infections in the past two weeks, AFP reports.

It has shut schools and universities, suspended major cultural and sporting events, and cut back on work hours.

“Those who have deprived the people of even medicine and food through sanctions, who have done the most vicious things, they appear with a mask of sympathy and say that we want to help the nation of Iran,” Rouhani said, in a clear reference to the United States.

US President, Donald Trump, had on Saturday said that he was ready to aid Iran with the virus outbreak if the Islamic nation asked for assistance.

“Our people know well that you are lying,” Rouhani said in response, speaking at the weekly meeting of his cabinet in remarks aired on state television.

Rouhani said the US must first lift sanctions blocking medicine purchases to prove its honest intent to help.