LG Electronics, one of the leading electronics  brand in the world introduced yet another ground breaking tv product to the Nigerian audience using one of the most innovative events ever, a gaming tournament which they created to engage the younger gaming generation called the LG OLED TV Gaming tournament.

The tournament ran for 6 editions in lagos, ibadan, abuja and portharcourt where winners emerged and the brand used the event to host the finals. The gamers came in high spirit and so did the audience as the venue was packed with customers, gamers and the general public with no empty chairs in the Grand Ball Room of Eko Hotels and Suites.

It was very glaring that the brand has put in its best in creating the OLED C9 as a very detailed presentation was given by MrGbenga, a product trainer with the brand. Some of its featuresare

• Colors – The LG OLED AI THINQ TV is without backlight, most OLED TV’s by competitors rely heavily on backlights to bring out the colors, however, this leads to loss of some color variants i.e. Black colors appears like grey as a result of the backlighting, with LG’s non-use of backlighting colors appear the way they are with naked eyeand the cause zero strain to the eyes even after watching for long hours.
• Elegant design – The TV spots the slimmest design ever achieved in OLED Technology.
• Input lag – the Tv has zero input lag, which means, commands are carried out immediately and the picture are without a drag or tear. You cant experience any blur in the images shown by the LG OLED Ai TV
• ?9 GEN3 AI PROCESSOR– just like a super computer it has a super processor or a brain, which means it can think on its own and carry out instruction not just based on your command but going one step ahead to give recommendations through its complex processing algorithm all thanks to the Alpha 9 proceesor, Nvidia and GSYNC feature of the TV

• Less eye strain watching movies
• Advanced voice command that mimics having a conversation with an acquaintance or friend, this makes the product stand out from competition.
• It has a very high refresh rate 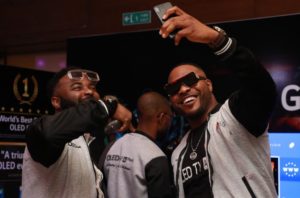 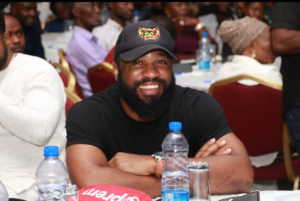 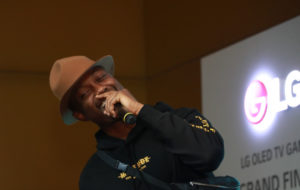 Vj Adams was the host with special attendance from super star actor Bolanle Ninalowo and his lovely family, with guest gamers being Praiz and Vector who also performed some of his hit songs. The highlight of the day was when the Number gamer emerged, Imaji and was rewarded with the latest LG OLED C9 TV and N1m while the first runner up went home with N300,000 and N200,000 to the 2nd runner up, Otis and Ifeanyi Njoku respectively. Fans were not left out as 3 people also won 55 inch OLED TVs and others won the LG XBoom sound box. Everybody is already looking forward to the next one, you should too. 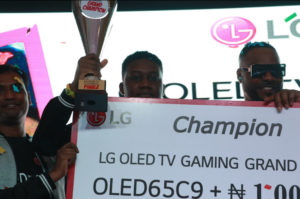 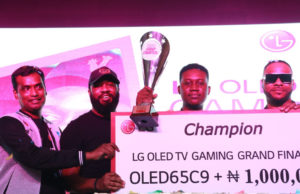 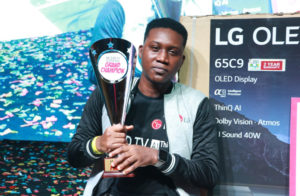 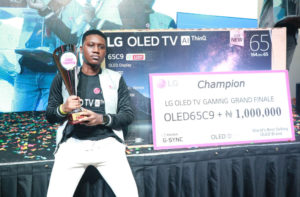 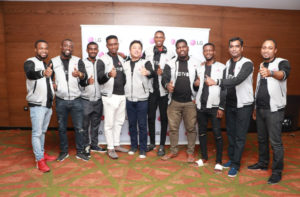 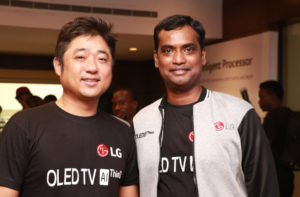 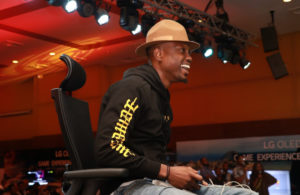 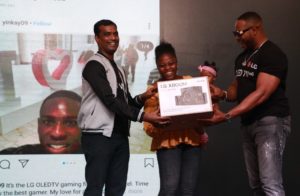 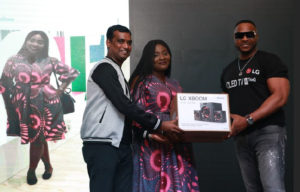 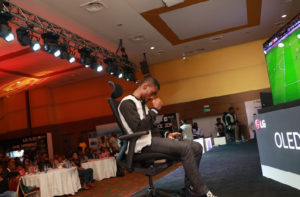 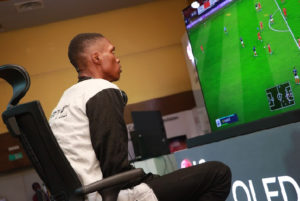 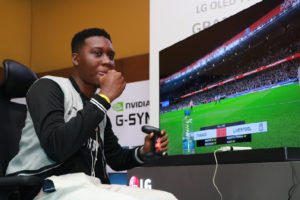 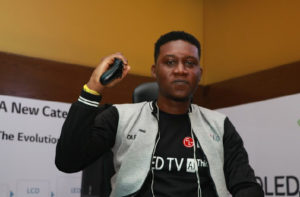 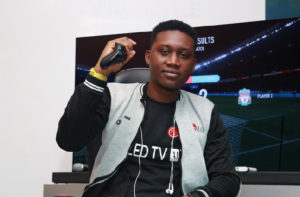