Joeboy, Wurld, Others Perform As MTV Base Celebrates Base Day In Abuja 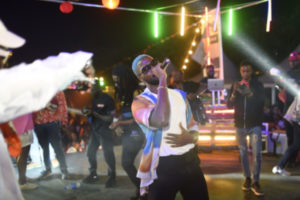 As part of celebrations around the continent to mark the 15th year of its debut in Africa, premium entertainment channel, MTV Base in collaboration with Capital Block Party hosted thousands of fans to a star-studded concert at the BMT Gardens in Abuja.

The concert had performances by some of Nigeria’s hottest acts of the moment including Joeboy, Wurld, Sarz and Prettyboy D-O. Also on the lineup were Kida Kudz, Alpha P, Buju and a host of other talents who thrilled the audience non-stop. The artistes were backed by celebrity DJ TTB who made sure everyone in the audience danced all night long as he played one hit tune after another. 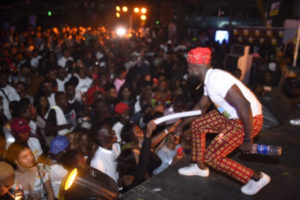 MTV Base had kicked off activities for its month-long celebration in the capital city the previous day with a panel session which saw some of the brightest minds in the Nigerian entertainment space including the Senior Channels Manager at ViacomCBS Networks Africa, Solafunmi Oyeneye, MTV Base superstar VJ, Ehiz; Celebrity DJ TTB, Abuja-based PR and Events Consultant, Eddie Madaki; Founder of The Plug, Bizzle Osikoya and popular Compere, Big Mo discuss the huge impact the MTV Base brand has had on Entertainment in Africa since it went live in 2005. 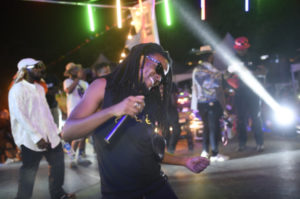 Speaking during the session which was moderated by Bollylomo, Solafunmi Oyeneye explained why partnerships like the one they have with Capital Block Party are important saying, “we always ensure that we start off trends, evolve with the youths, connect with them across critical touch points and put out content that they vibe with.”

Bizzle Osikoya who has been a big player in the entertainment industry for over a decade said, “MTV has really helped our artistes to shoot better videos, I can say that for a fact. They’ve really bridged the gap. The thing they do at MAMAs where they make an African artiste perform with a foreign star started the collaborations that everyone is seeing now.” 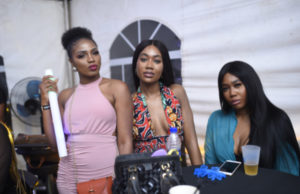 With the Abuja leg of its month-long celebration over, the MTV Base fun train moves to Lagos where the brand has lined up a couple of exciting activities including a bus takeover which will see MTV Base brand a number of buses that will ply key routes in the state for three days conveying Lagosians to their different destinations at no cost at all, a special MTV Base session at the Social Media Week, a signage tour that will give spotters the opportunity to win free tickets to the brand’s grand celebration at the Island Block Party. 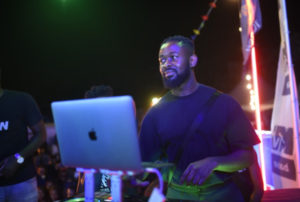 MTV Base went live in Africa in February 2005 with 2Face Idibia’s ‘African Queen’ making history as the first ever music video to be played on the channel. Since its debut, the brand has launched a number of culture defining shows and platforms including the award-winning MTV Shuga series which launched a number of stars into global limelight notably Lupita Nyong’o and AMVCA-nominated actor Timini Egbuson. 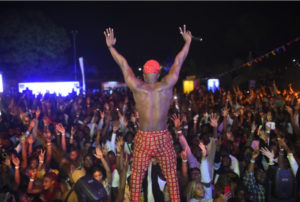