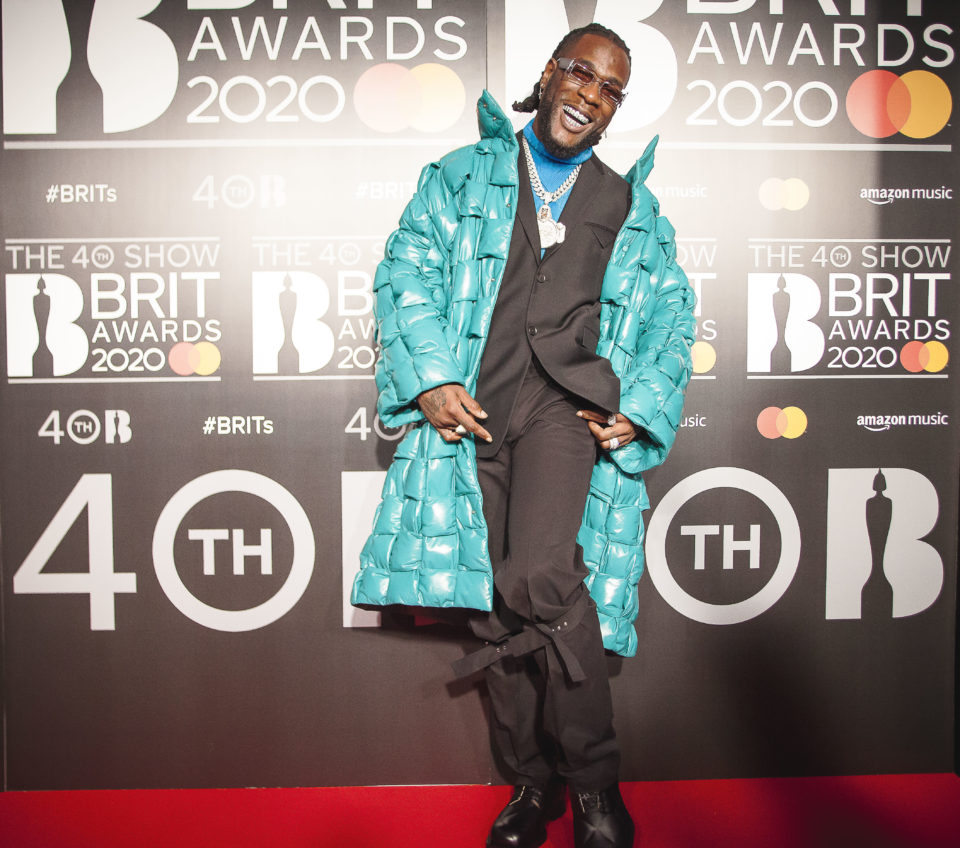 Grammy-nominated Afro-fusion pioneer, Burna Boy, fondly called the African Giant, was recently at the 40th BRIT Awards ceremony held on Tuesday, February 18th, 2020 at the O2 Arena, London, where he received a Platinum plaque for taking part in UK rapper, Stormzy’s 2019 single, “Own It”, which also features Ed Sheeran. The single which has made over 600k sales since its release has officially become the number one song of the new decade.

Dear Affy is the Number One Nollywood ...