Where to stream big shows like Vikings, Power, Succession online 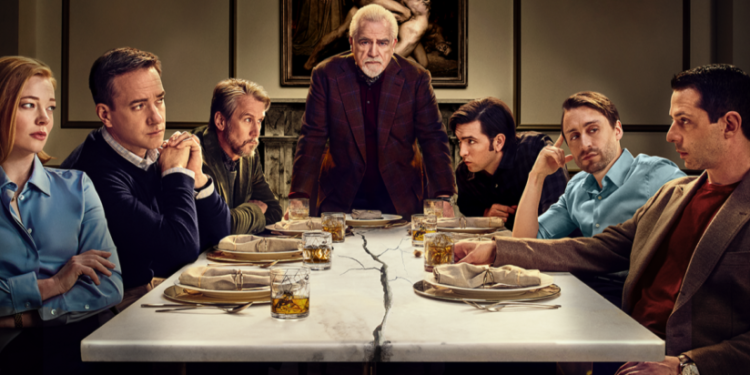 Showmax is bringing us some of the biggest shows ever, but it’s still one of the most affordable streaming apps

Streaming giants like Netflix, Amazon, Disney and HBO are in a race to capture audiences around the world, including in Africa. For average consumers, the problem is that subscribing to all of them adds up. It could end up being pricier than satellite TV!

In Nigeria, we have one of the best-value-for-money streaming options in the world: Showmax. It’s one app but includes the biggest international series and movies, the latest from Africa Magic, the best of Nollywood and Bollywood, and shows from HBO, CBS, Warner, Disney, Nickelodeon, BBC and more.

Here are 8 great reasons to get Showmax:

Short films, documentary films, full-length feature films – Showmax has them all. Like Peppermint, Aquaman, Fantastic Beasts: The Crimes of Grindelwald, A Star Is Born and Bumblebee.

There’s a ton of content on Showmax that you won’t find on any other channel or streaming service in Nigeria, including HBO shows like Succession, His Dark Materials and Game of Thrones. Then there’s Power, Godfather of Harlem, Vikings, Siren, and more.

Date My Family: Nigeria, Dr Laser, Confessions, and Unmarried … with new episodes weekly. Plus classics like My Flatmates and My Siblings & I, and brilliant African series like Crazy Lovely Cool, Truth, Unbroken, Brethren, and The River.

With Showmax, you can download the shows you want to watch and take them with you on smartphones and tablets. Showmax is also available on laptops, smart TVs, gaming consoles and more.

Worried that signing up is difficult and you’ll need to answer questions about your granny’s uncle’s cousin’s first car or what blood type you are? No worries – it takes less than five minutes to become a subscriber – go to showmax.com and follow the simple instructions.