Toke Makinwa, Ebuka Obi-Uchendu, Banky Wellington, FalzTheBahdGuy, Others Step Out For The Exclusive Premiere Of OffAir With Gbemi & Toolz- Season 2 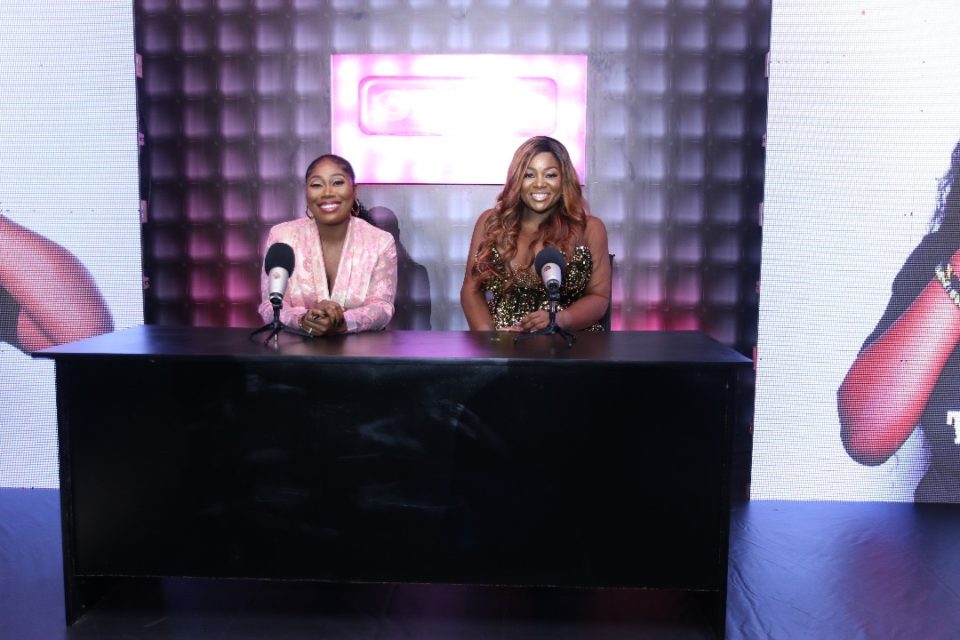 Last night, media, celebrities and friends of on-air personalities, Gbemi Olateru Olagbegi and Tolu ‘Toolz’ Oniru-Demuren, came together to celebrate the premiere of the all-new season of their talk show, OffAir. 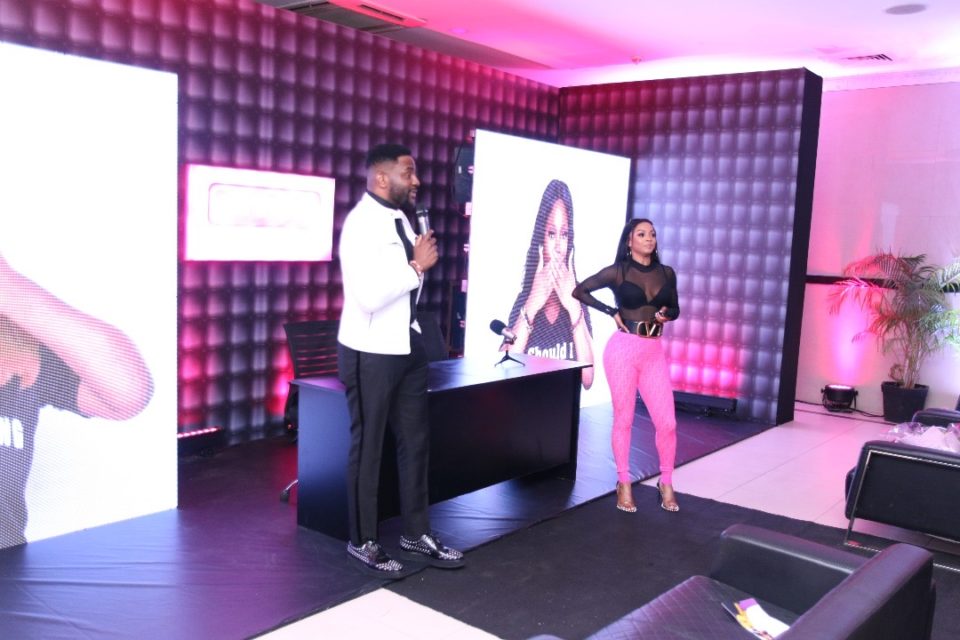 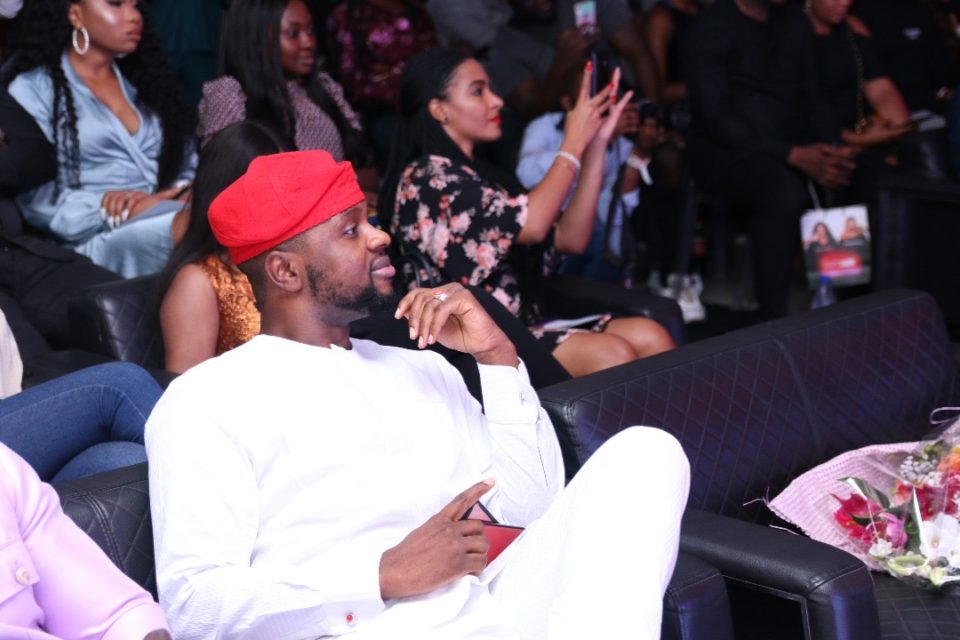 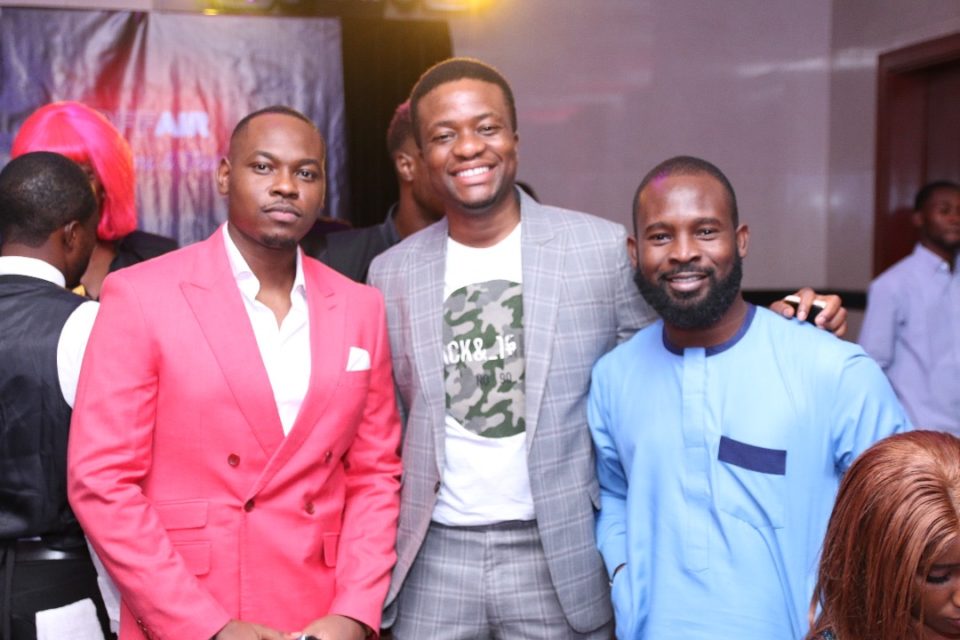 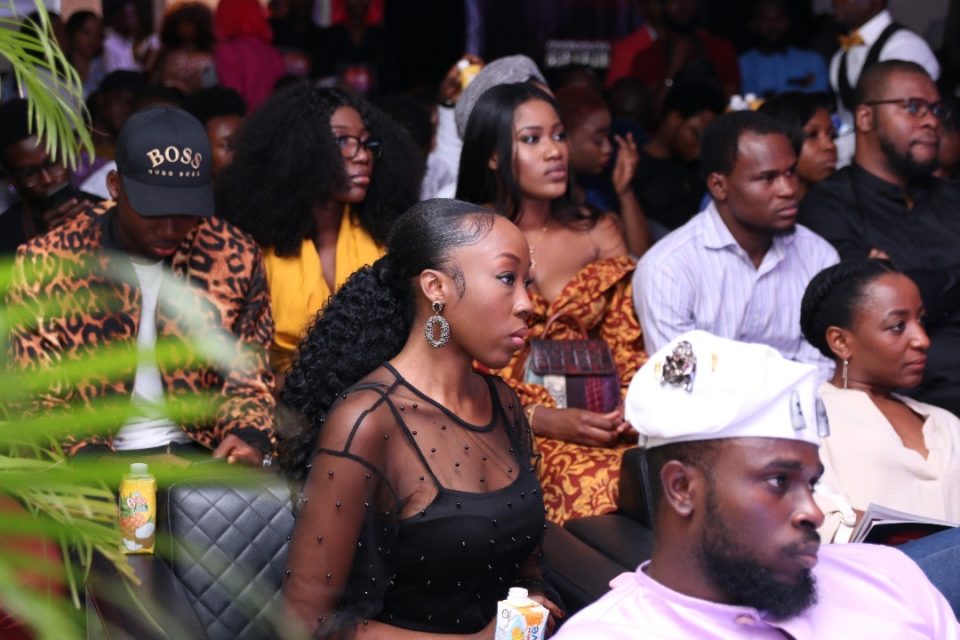 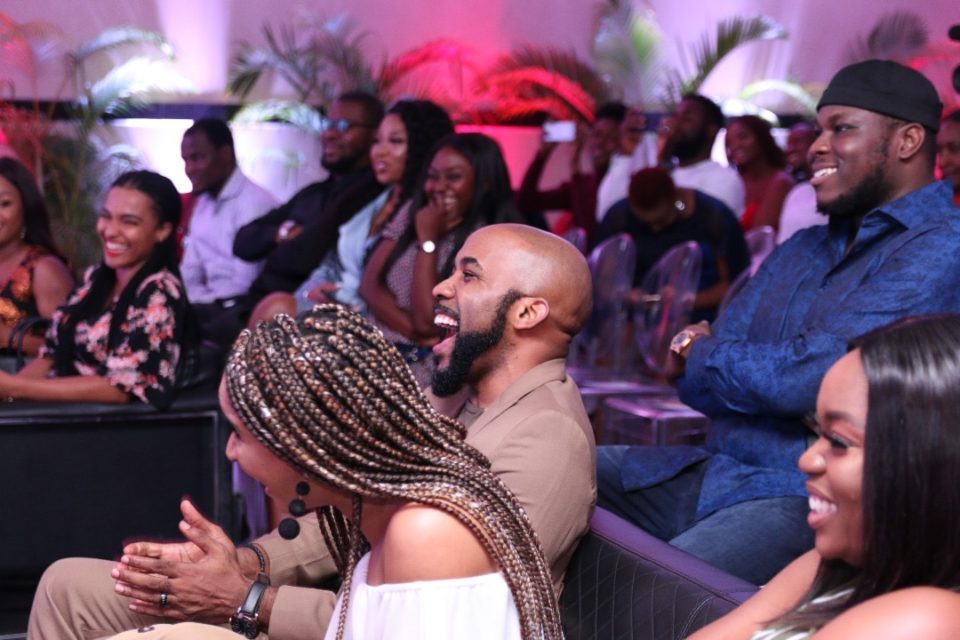 With the new season of OffAir, Gbemi and Toolz promise even more drama, laughter and shade as they take on the latest in entertainment, lifestyle, dating, relationship, marriage, and even sex. 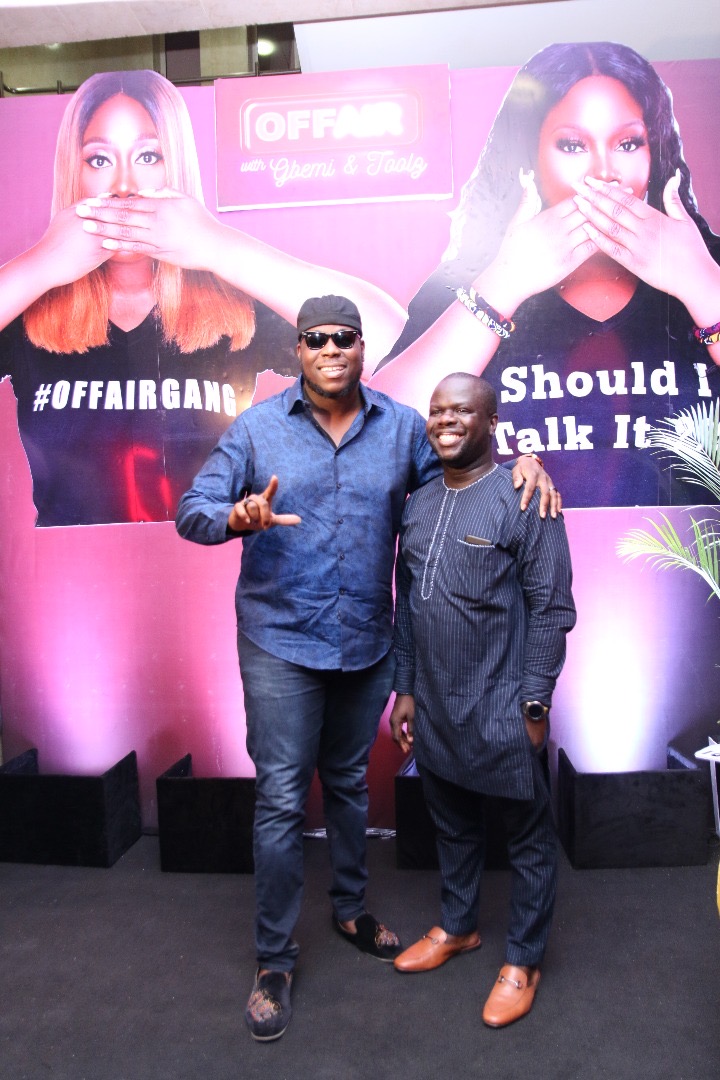 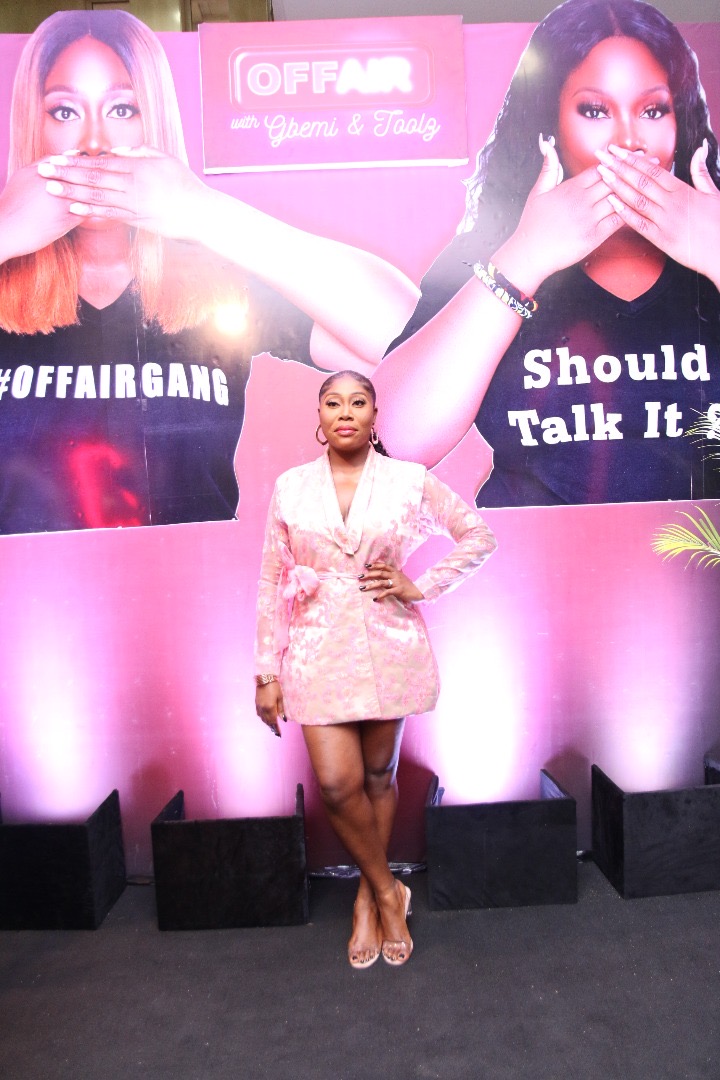 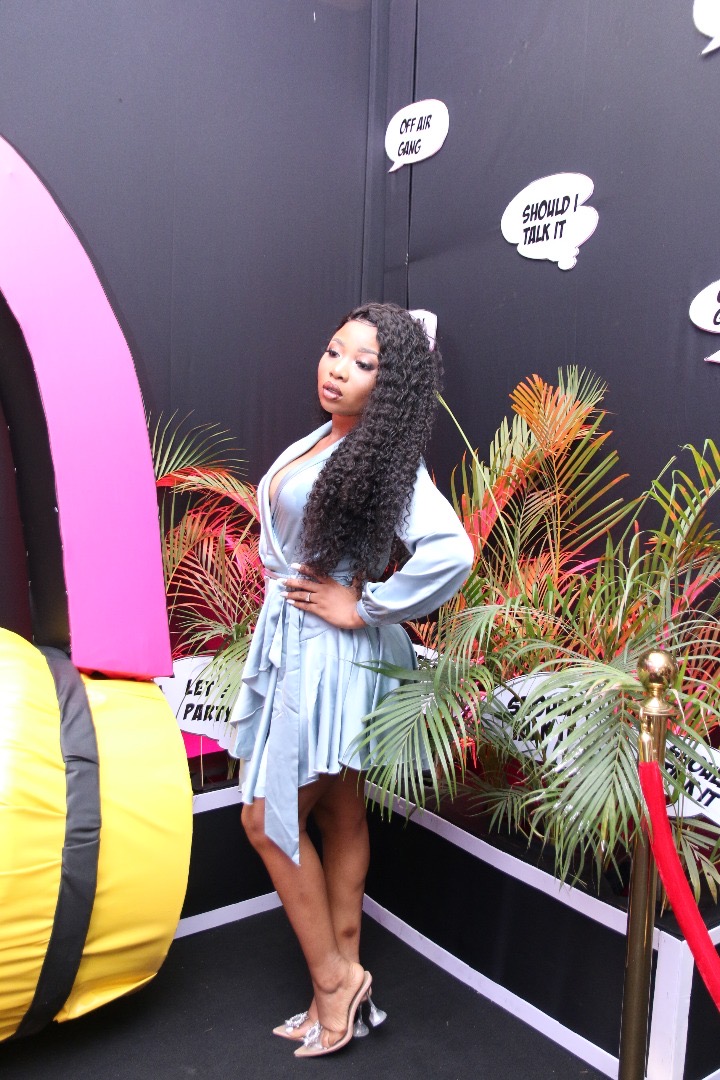 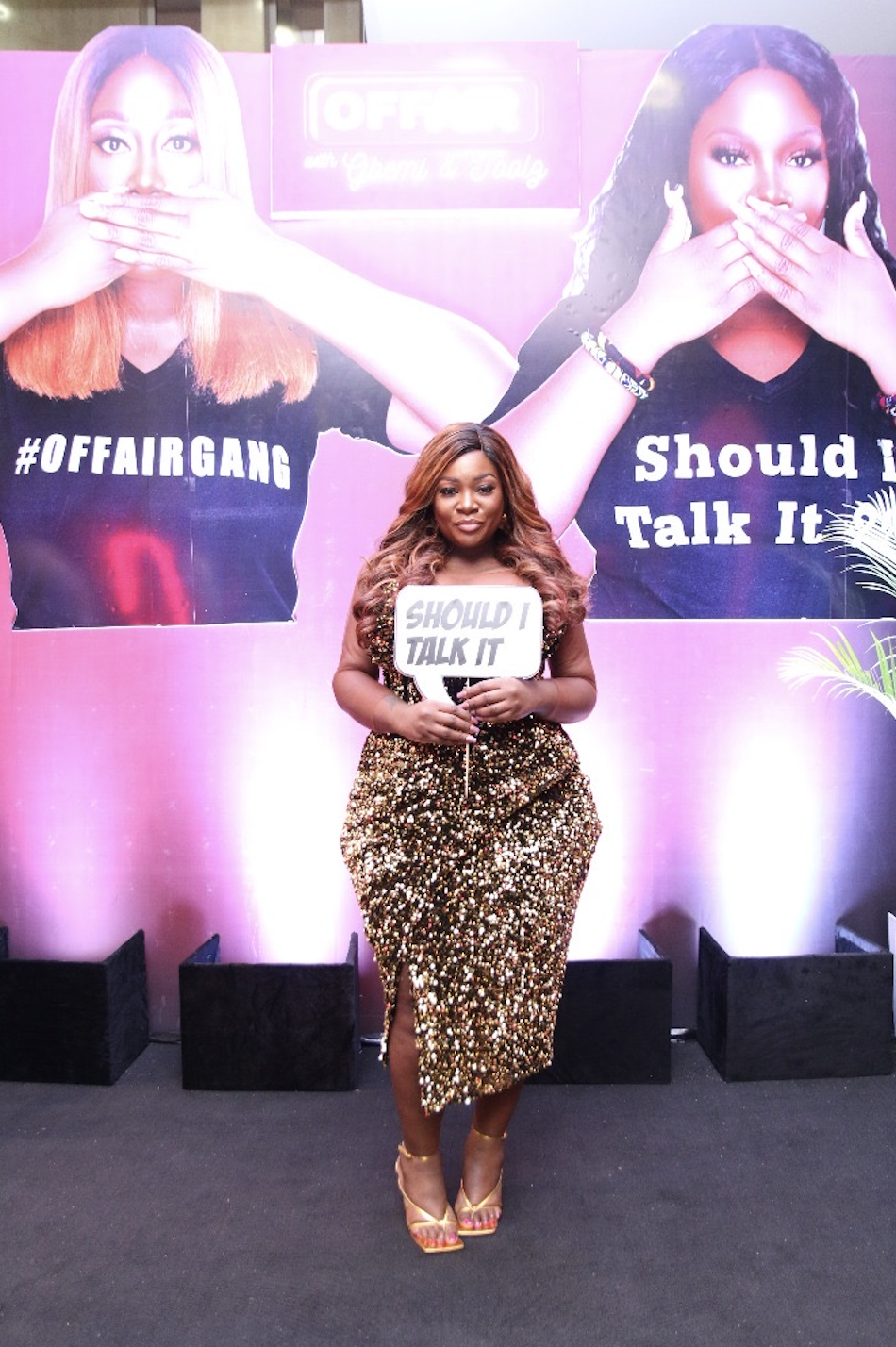 OffAir is one of the rare examples of radio personalities responding to an organic demand for specific content and leveraging that content to build a secondary independent brand. Gbemi and Toolz have shows that follow each other on their time slots at Beat FM and as a joke, they began to do a ‘handover’ show where they would banter with each other and discuss one or two topics in that 5 – 15-minute time slot. 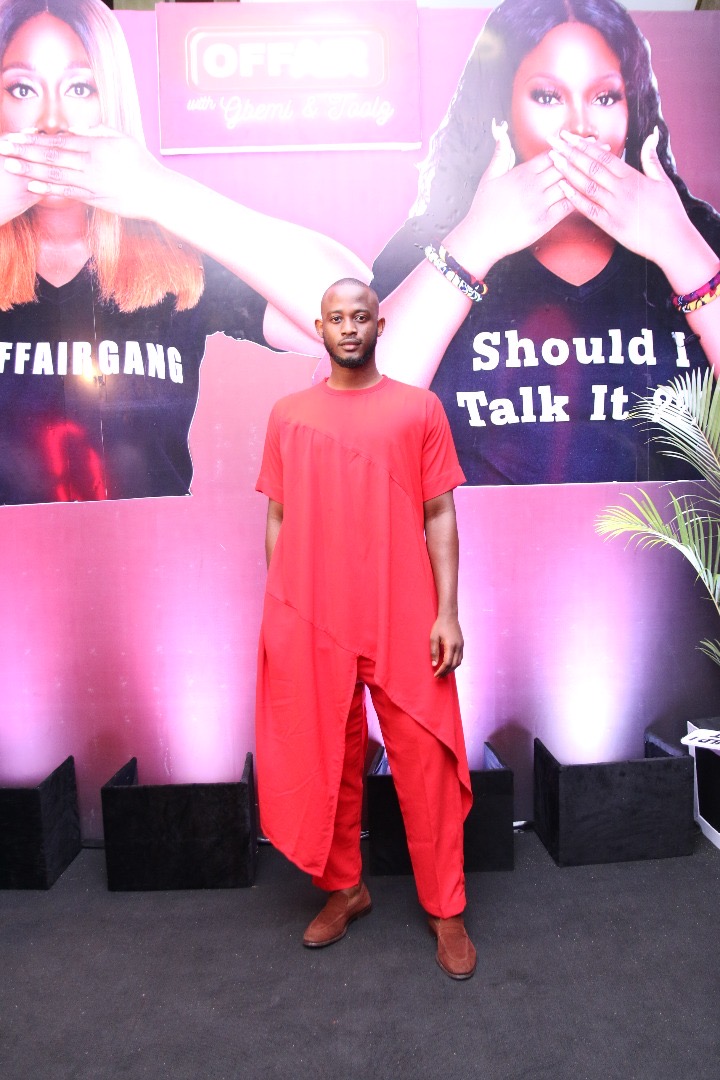 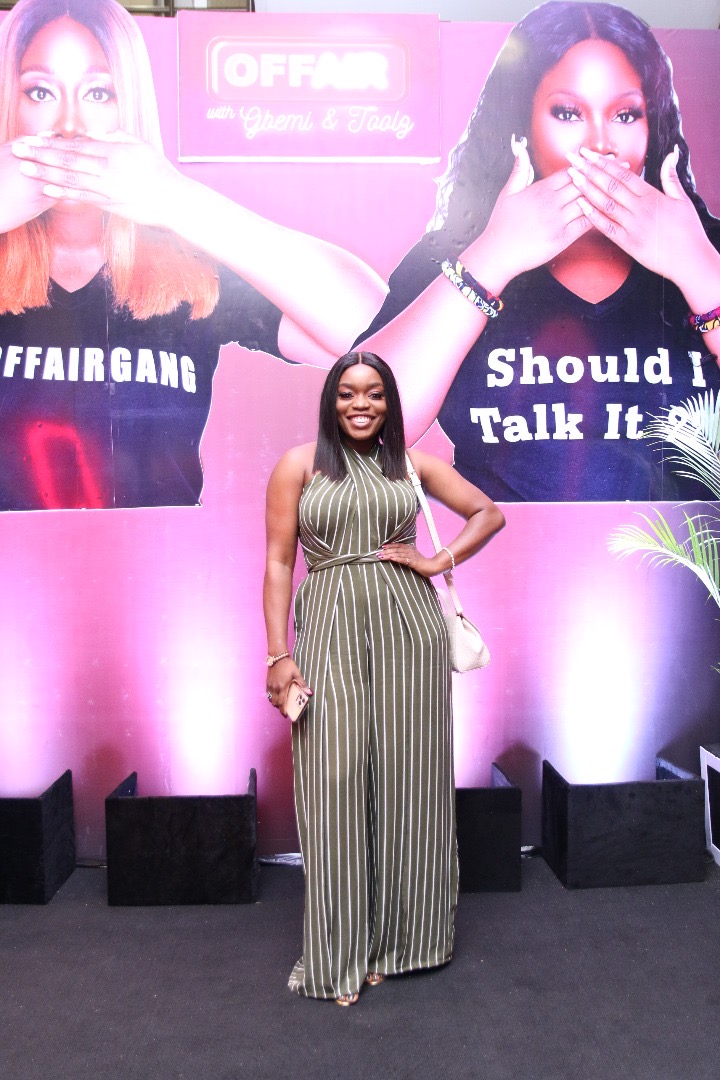 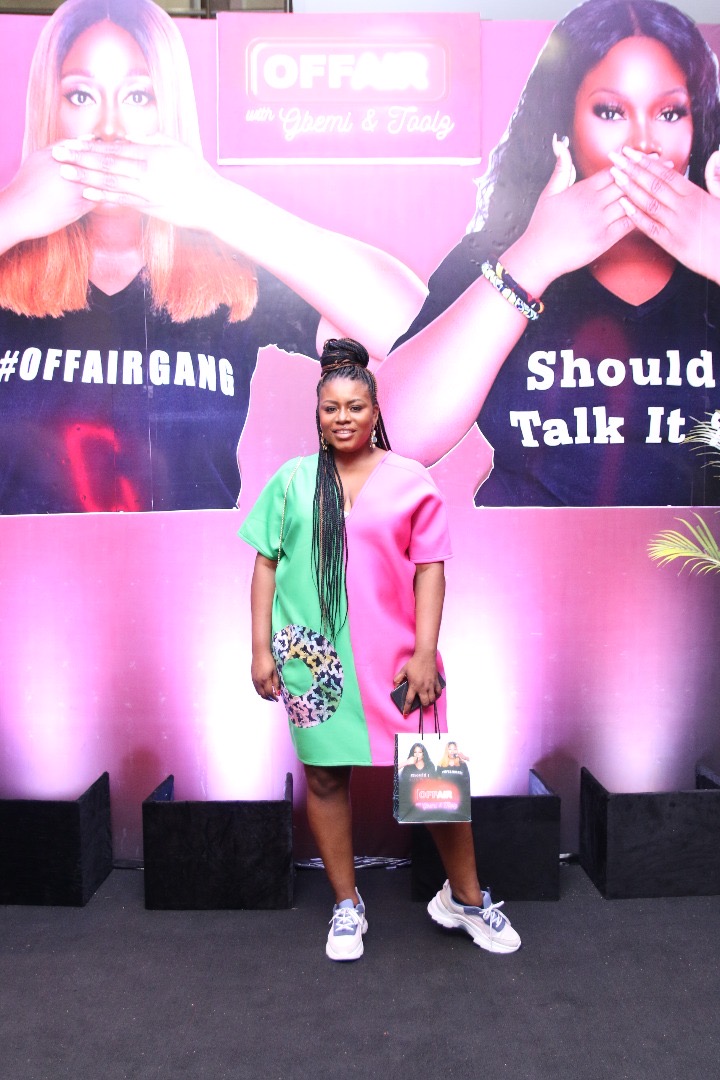 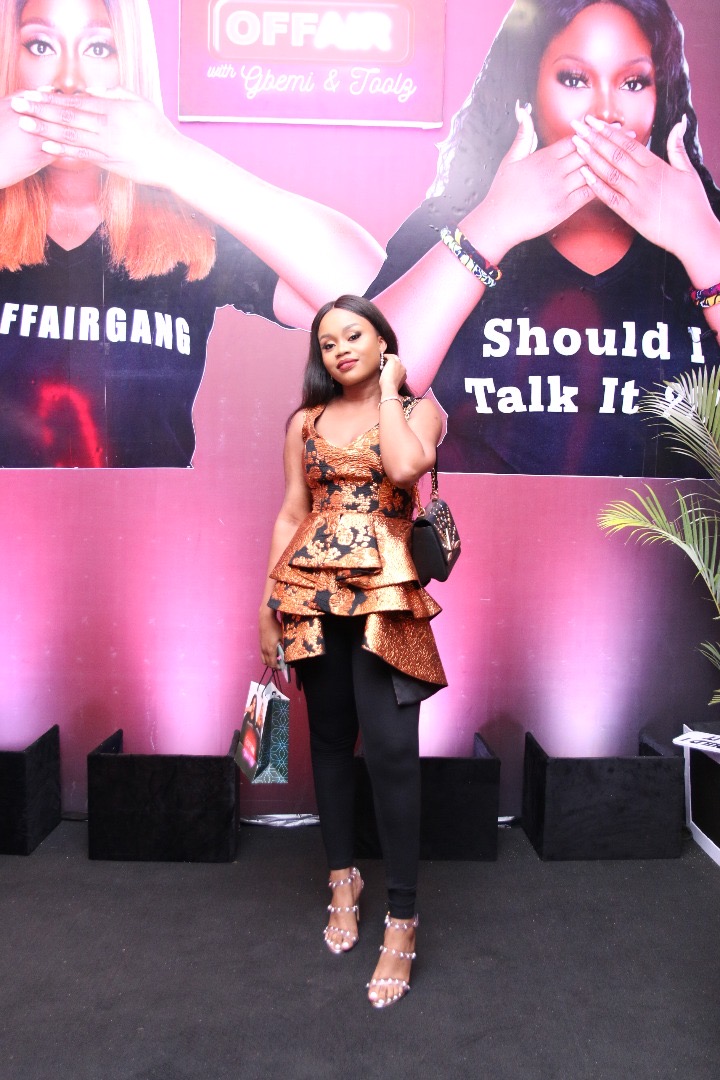 The handover show became as beloved as both their shows and fans began to ask that the idea be expanded into a proper show format. Gbemi and Toolz listened and in response, started ‘OffAir’, an independent podcast show published also as a Youtube series.

With an impressive first season and the official announcement for their second season, Gbemi and Toolz are developing the next phases of their careers. 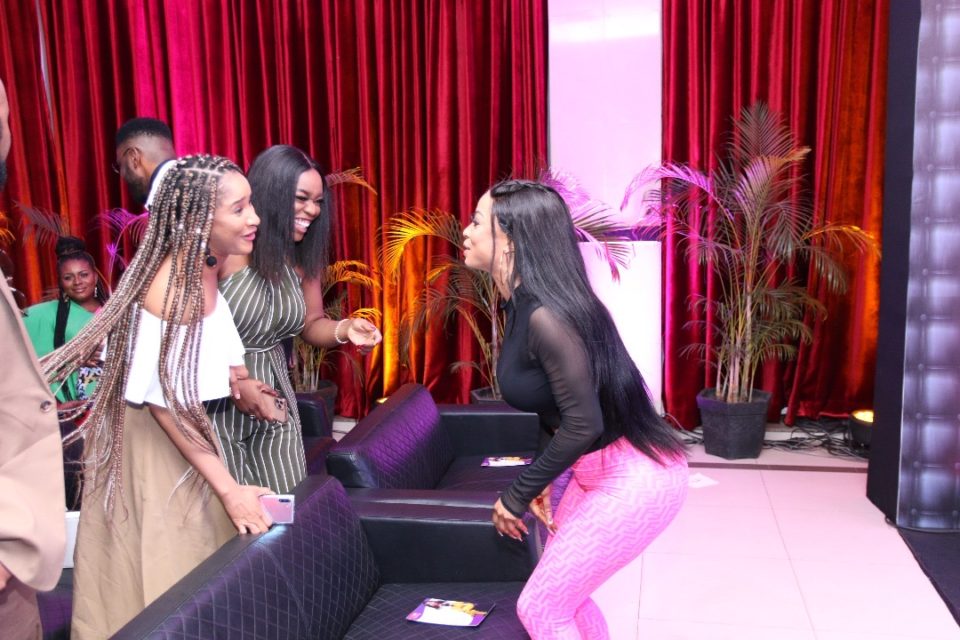 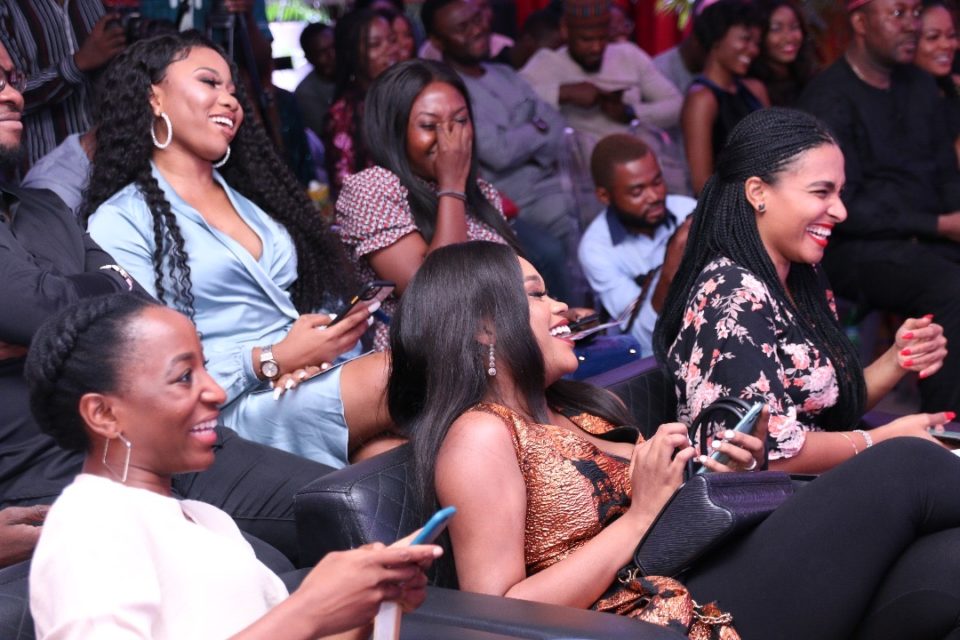 After 10 episodes, nearly a quarter of a million views and almost 7,000 subscribers within the first three months, the media personalities have hit the ground running in an impressive fashion discussing everything from entertainment, dating, relationship, marriage, lifestyle, and even sex. 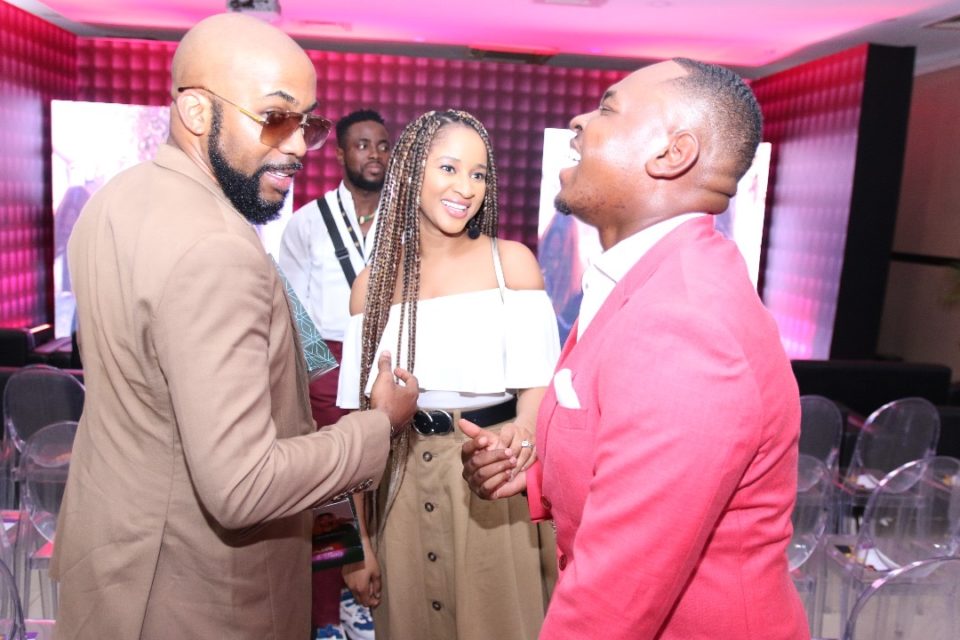 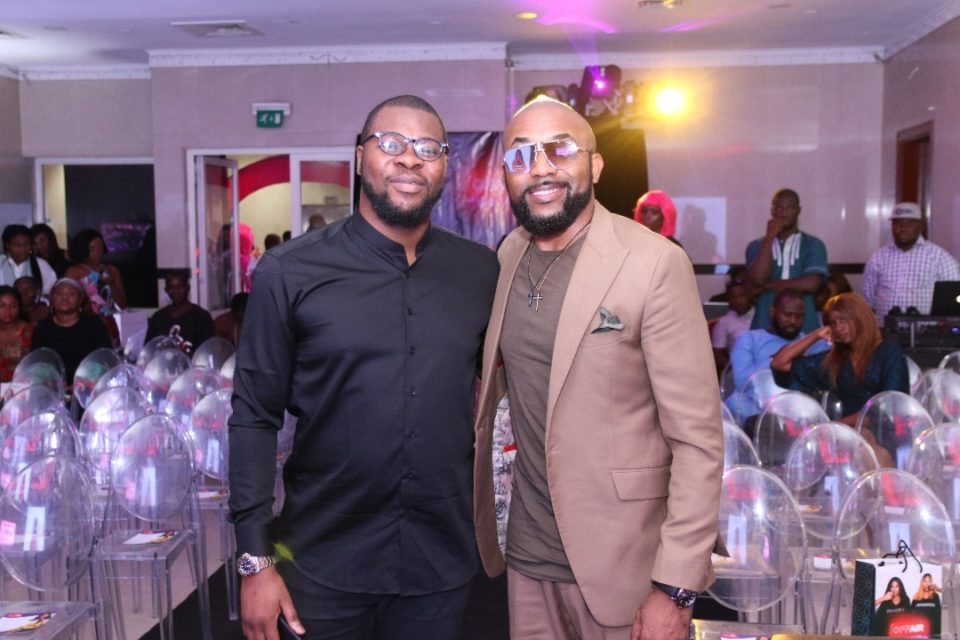 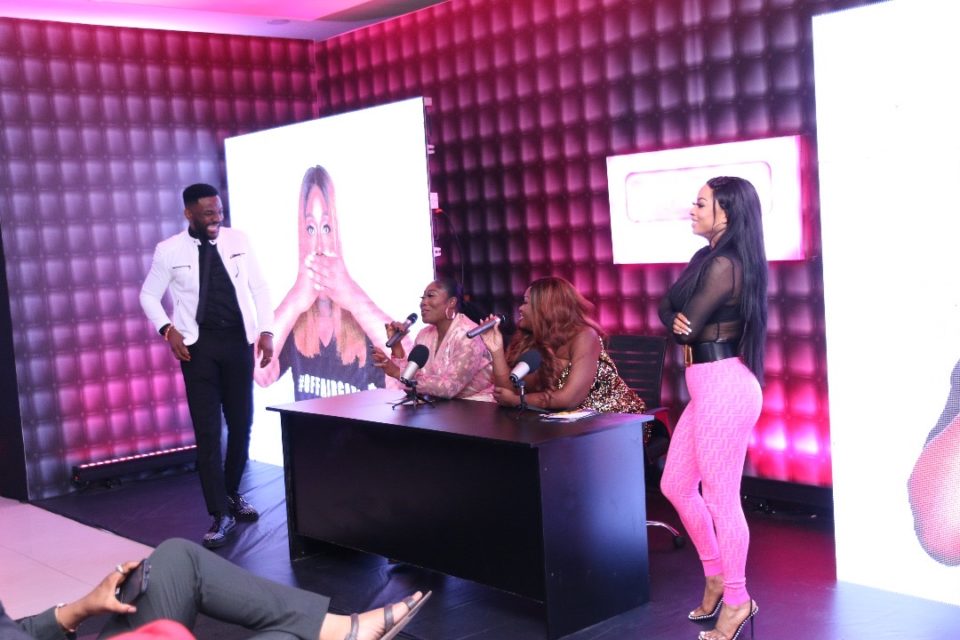 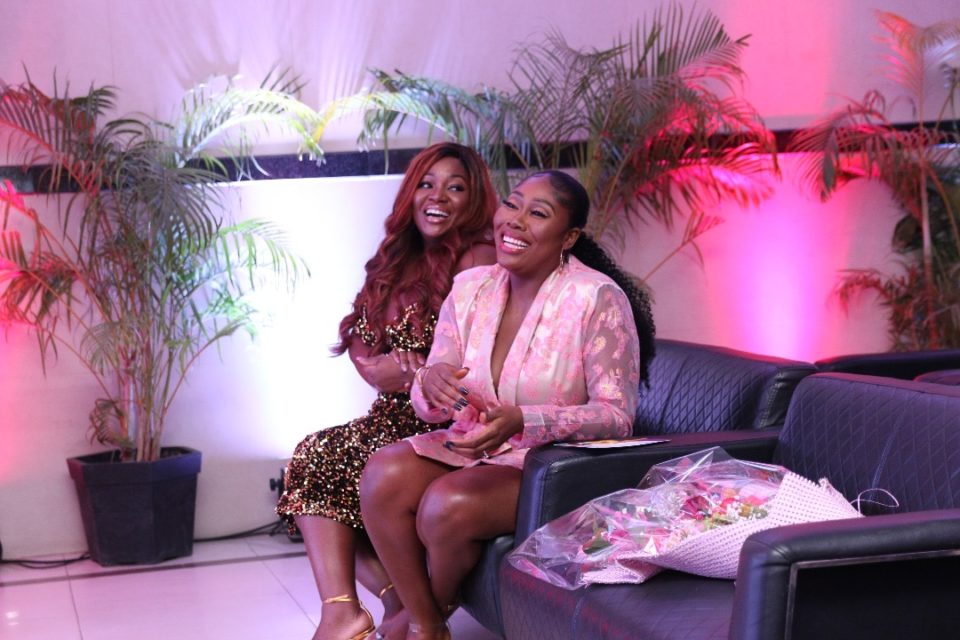