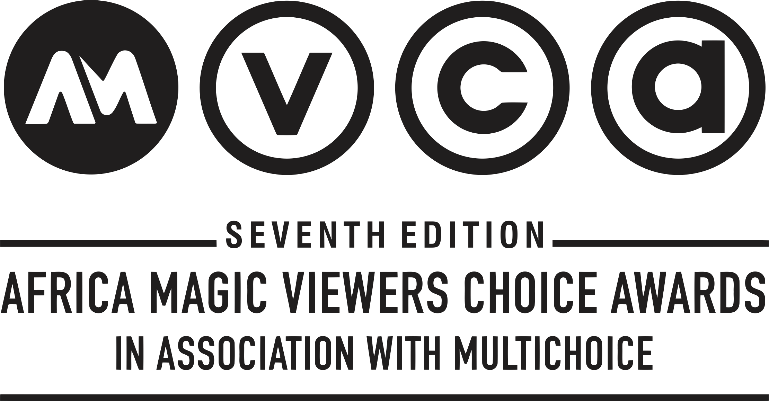 The nominations for the 7th Africa Magic Viewers’ Choice Awards are in!

The nominees for the prestigious awards were announced Thursday evening by Nollywood couple, Ibrahim Suleiman and Linda Ejiofor Suleiman during a special live broadcast on all Africa Magic channels on DStv and GOtv.

The movies Living in Bondage and God Calling both led the nominations with 11 each in categories including; Best Director, Best Picture Editor and Best Cinematographer. Other entries with multiple nominations include Seven, King of Boys and Ratnik with seven nominations each and Elevator Baby with six.