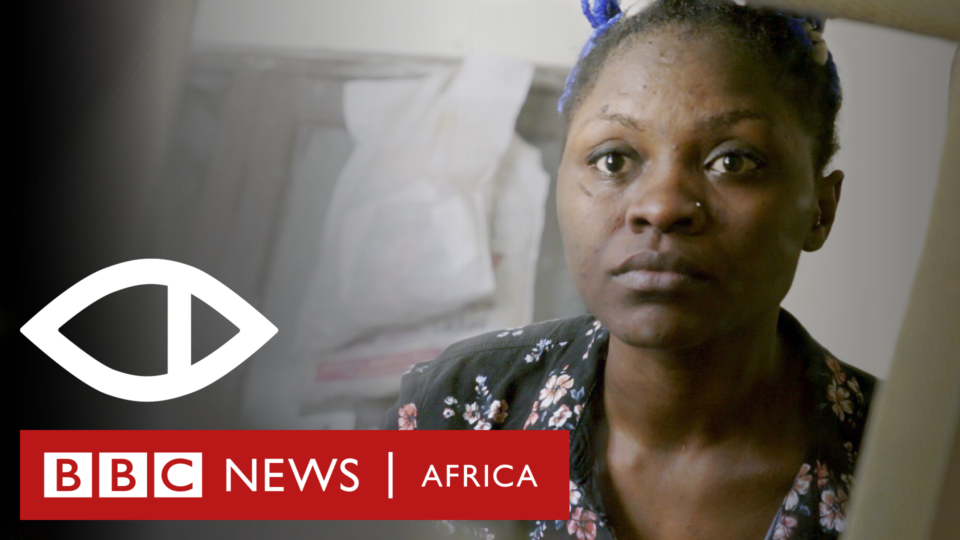 IMPORTED FOR MY BODY

Forced into prostitution to pay of debt

BBC Africa Eye has uncovered a network that traffics women to India as sex workers for African men.  This investigation features the story of a Kenyan woman called Grace who goes undercover to expose the people involved in the sex trade. She is one of the many young women who are trafficked from Africa to India.   Grace responded to an advertisement for dancers and hostesses in a WhatsApp group.

When Grace arrived in New Delhi she was taken to a brothel where she realised that her dream was about to turn into a nightmare. Her passport was confiscated and in order to regain her freedom, she was asked to pay off a grossly inflated fee for the facilitation of her travel to India. This happens to many women like Grace- these debts can range from $3700 to $5800.

Women are forced to have sex with strangers to pay off their debt  before they are freed.  Even when they repay their so called ‘debt’  many  find themselves trapped:  living illegally in India, many have no choice but to continue to work in the sex industry.

Every night, gatherings are held across New Delhi.  Scores of women parade themselves in front of men, who mingle and chat while being served drinks and African food in underground bars.  The women are from East and West Africa. The men are African and can choose the women they like and take them to their homes, an alley, or a brothel, to have sex.   These meeting places – are illegal clubs known as “kitchens”.

In this web of corruption and deceit, most trafficked women are still trapped after they have made the payments demanded of them. Their visas have expired and they end up as illegal immigrants.  Many of the trafficked women either become a Madam forcing women in to sex work or continue to be a sex worker themselves

Grace takes us to the place she spent six months paying her ‘debt’ exposing the people that brought her over to India.  Caught up in a vicious cycle of alcohol and sex, she is left wondering if there will be an end to her nightmare. “I don’t want anybody else to go through what I had to endure. I want this to stop, she says.” 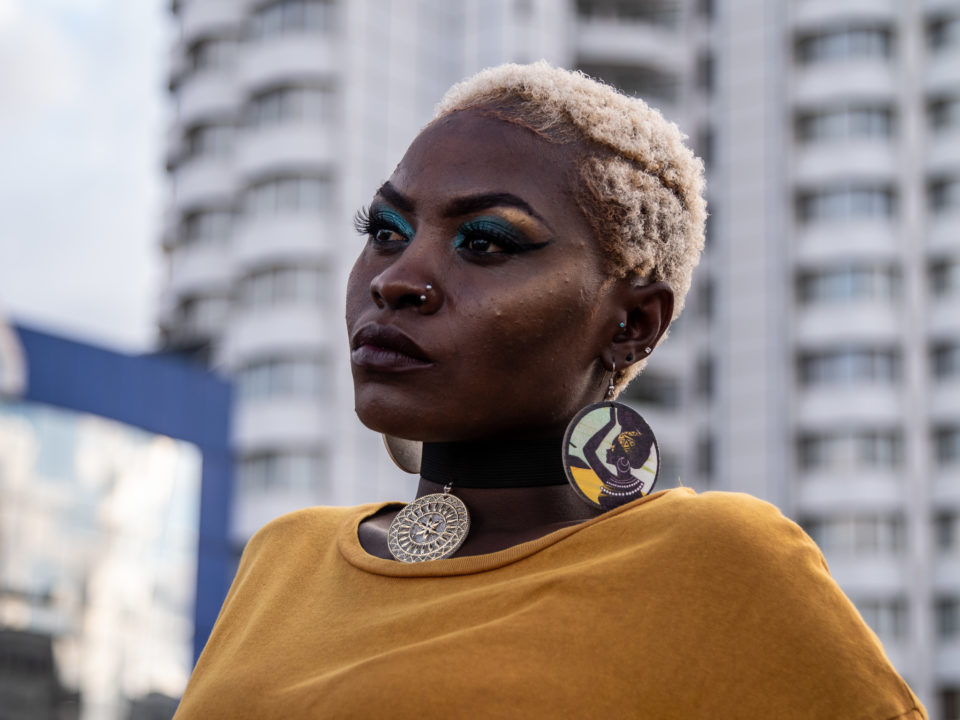 Watch the video  below