NIGERIAN MAN ADVICE PEOPLE NOT TO JUDGE FRIENDS WHO DON’T REACH OUT, SAYS THEY MAY BE GOING THROUGH SOMETHING 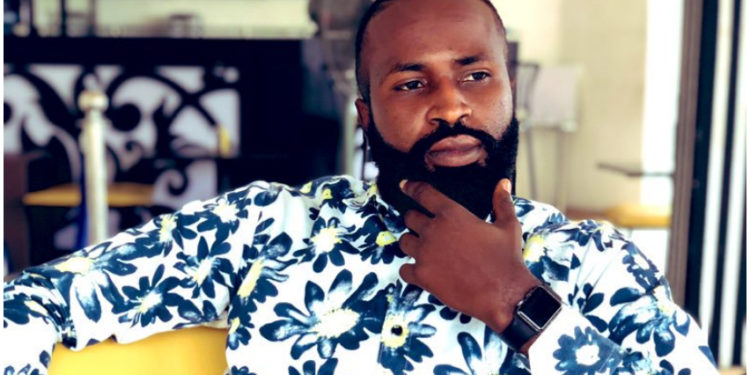 A Nigerian man identified as @Chief_di234 has taken to Twitter to advise people not to get angry at friends or families who may have not reached out to them for a long time.

According to him, they may be going through a challenge that is not obvious to everyone.

@Chief_di234 shared the story of a friend, who he thought was ignoring him but he was fighting for his life at the hospital. Following his experience, @Chief_di234 said if friends don’t reach out, one should also reach out to them.

Read his advice below:

Something terrible has happened to someone i know since January and I’ve been mad at him since for not picking up his phone when i call, reply my messages when I text!! I blocked Nd deleted him eventually..

I thought I was been disrespected! I’m so ashamed of myself right now. He had an accident along lagos/ibadan express road, severe burnt, dislocations here and there.

Been in the hospital recovering from January till this week!! and I’ve been going about getting pissed and thinking ehn he self don turn big boy now, make he dey hin dey. Watched his video today and i cried!!

Never get angry at someone you don’t see or know firsthand about his story!! Many people are going through a lot in this life and you don’t even have an idea what it is like for them at that particular time!!

He nor call you nor mean say he nor remember you, you self call, text am, if he still doesn’t respond just put it in mind he has a reason! Yes people are cutting people off too..Almost 7months now I’ve been dragging beef with someone who is fighting for his life!! Dull me