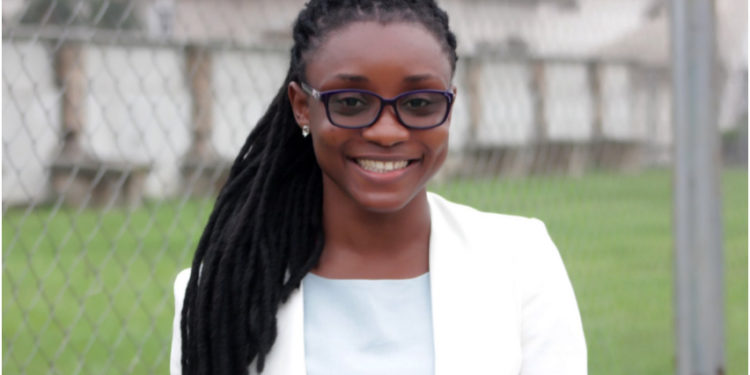 A young woman identified as Awa Esther took to Twitter to share how her mum became a lawyer despite all the challenges that came her way.

Esther’s mum was one of the lawyers called to bar on Tuesday, November 26.

Despite having an Accounting degree, her mum enrolled for a law degree as a mother and wife and sadly, lost family, including one of her daughters to death but that did not deter her.

On Friday, November 29, Esther’s mum will appear as a lawyer at the Supreme Court.

She might not be featured at the #StyleByZenith2019 for her classy style but thank God she has been freed from the shackles of #ASUU . So, guys, behold my beloved mum in whom I am well pleased; listen to me.

2014/2015, she enrolled to study law against all odds; wife and mother she was but she stood her ground through it all. Possessing an accounting degree and now merging that with law was tough at first but she deviced a strategy to beat that.

Friday by God’s grace, she’ll appear with her husband and principal counselor for the first time as a lawyer and guess where? THE SUPREME COURT. How good and great GOD is!

I have just one request please. The world needs to know of her strength not because she’s my mum but because she’s an embodiment of all things strength. BTW, she’d be 54 on sunday. I read a tweet by@Mochievous about talking about applauding strides by the women around us.

Now it’s time to get her some clients. She’s a double degree holder guys and she has experience at managing things and properties. Please join me celebrate my mummy and best friend, Barr. Mrs Chinedu Awa. Kindly like, retweet and congratulate her. Thank you!