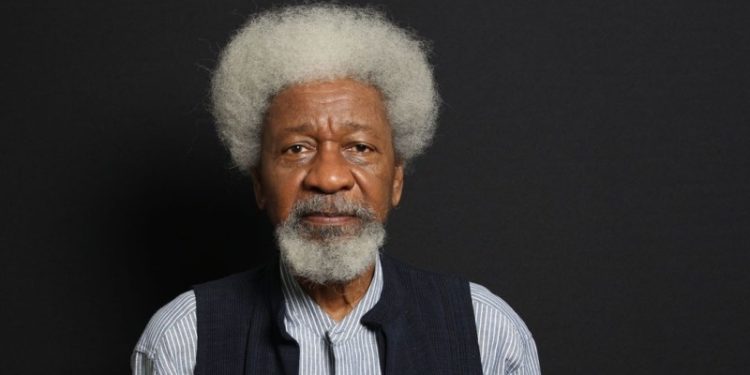 Prostate cancer is the most common cancer among men (after skin cancer). It is the development of cancer in the prostate – a small walnut-shaped gland in the male reproductive system that produces the seminal fluid that nourishes and transports sperm.

Nobel laurette Wole Soyinka has opened up on his journey with prostate cancer.

In his chat with BBC Pidgin, Soyinka revealed that he went for a routine medical check-up in 2014, and was diagnosed with early-stage prostate cancer.

After a successful treatment, the 85-year-old said he is in good health.

Read what he said below:

It hadn’t yet gotten to the stage where it was non-reversible and so (the doctor) gave us a number of guidelines. I say us because he wanted to make sure that my wife made sure that I followed it. He sensed that I wasn’t going to be a very good patient. So he spoke to her most of the time rather than me.

There is no disease in the world any human being needs to be ashamed. I don’t see why people need to go to Canada, Europe to receive treatment which is affordable in this nation, it is a shame.

The options I compared to other treatment I know about and I have seen in operation. Mine for me was an easy ride, uncomfortable in many ways but it is painless.