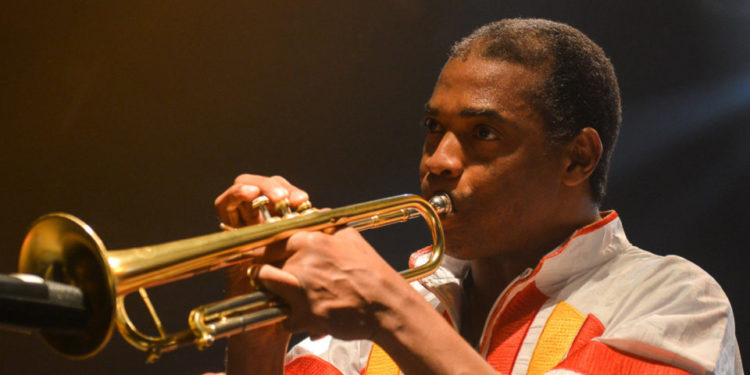 Nigerian afrobeat legend Femi Kuti and his band have collaborated with Coldplay on their new album, Everyday Life.

Kuti and his band played on ‘Arabesque’, a track from the new album

The new album is Coldplay’s comeback track after a brief break and it credits the Afrobeat singer.

Femi Kuti and his band come in around the 2-minute mark and they complimented the song by playing beautiful sounds.

Kuti shared a photo from his rehearsals with the Coldplay team.

BENITA OKOJIE SHARES HOW SHE MET HER ...