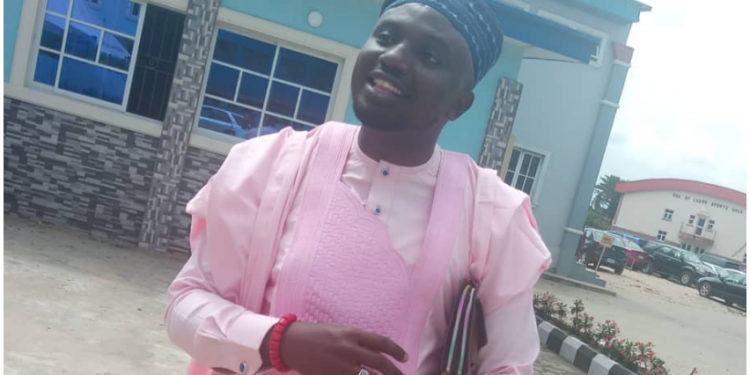 An unnamed young woman whose sex tape leaked on the internet is currently trending online. A lot of young Nigerian women have been victims of sex tapes, which are often leaked by aggrieved boyfriends.

Many Nigerians have also taken to Twitter to react to the issue. While a set of people made fun of the lady, some blamed the person who leaked the video, and others thought that the lady should not bear the brunt of the outrage alone.

However, a man identified as Franklyne Ikediasor used the opportunity to share the story of a female friend whose video was leaked.

According to him, he learnt a lesson from the way she handled the matter.

Read his story below:

I learned something very powerful from the girl, she was my friend and after the video dropped she had no friends, like she literally became a pariah. However she had plans, my good sis vanished from campus for a few days and returned with a brand new wardrobe.

Banging clothes, new hair, heels so high she walked like a runway model and she has the body to go with it. When I jokingly asked her whats up she said ‘Yo I am the most popular girl on campus right now, I have to look the part my dear’ and boy did she pull it off.

Everyone expected her to shrivel and hide away in shame but nope, she was all over campus in the best clothes and her head held high. She would pass where boys huddled together watching the sex tape and she would wave at them, asking if they needed an autograph.

Within a week or two everyone got bored and moved to something else. However I believe the story died quickly because she refused it controlling her, she did not allow anyone to wield it as a weapon against her. She was determined not to be defined by that event

Just about a year after we graduated she sent me her wedding invitation, many of our grads went cos they wanted to see who is ‘foolish’ enough to marry a woman with a sex tape and boy her wedding was a society wedding that shut down Nnewi

She lives abroad now with her family and we still talk. I keep telling her how she taught me an important lesson and she laughs saying that if she did not allow it roll off her back it would have consumed her.