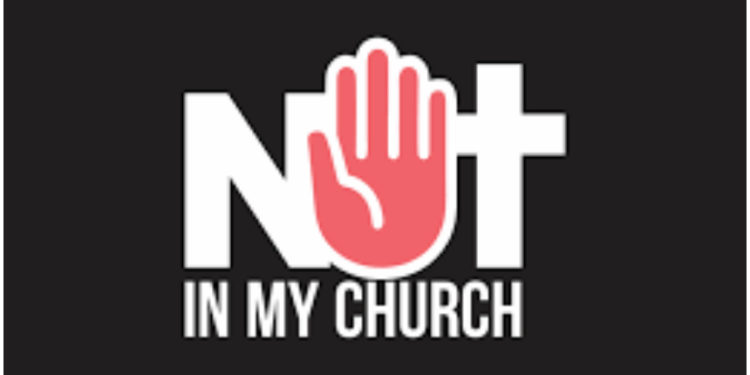 Not In My Church, the Instagram page supporting Timi and Busola Dakolo and victims of rape and abuse in the church has reacted to the Christian Association of Nigeria’s (CAN) stance on rape.

A few days ago, the Chairman of the north-central zone of CAN, Israel Akanji, (one of the pastors who visited Fatoyinbo after the accusation) spoke at a summit organized by the women’s wing of the Association.

The summit was tagged, “Elimination of violence against women and children.”

Speaking on the theme of the event, PUNCH reported that Akanji said parents should warn their female children on how they dress as it has increased the rate of rape.

Reacting to this, Not In My Church condemned CAN’s statement, calling it the laziest rape apology. According to the page, the blame for rape should be placed on the perpetrator, and not on the victim.

It’s a warped argument to make; victim-blaming at its worst. This Statement by CAN is perhaps the laziest rape apology out there. The blame for rape should be placed on the perpetrator, and not on the victim. #NotInMyChurch