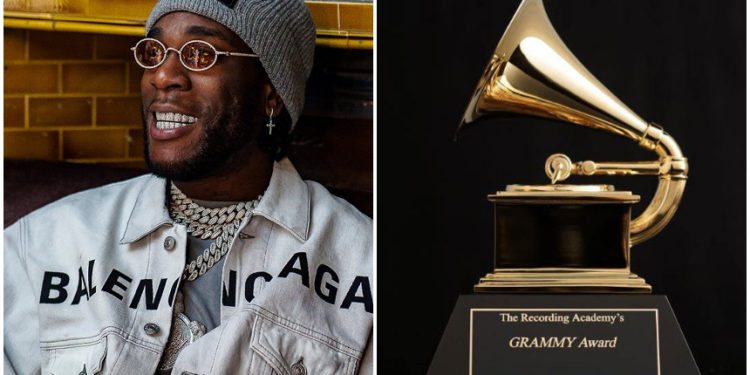 Nigerian singer, Burna Boy has been nominated for the 62nd Grammy Award.

Grammy Award is presented by The Recording Academy to recognize achievements in the music industry and it is considered one of the four major annual American entertainment awards.

The singer’s album, African Giant, was nominated for the World Music category.

According to the official website of the award, the nominees on the list are those whose albums contain at least 51% playing time of new vocal or instrumental World Music recordings

Burna Boy was nominated alongside Altin Gün, a rock band from Amsterdan, Angelique Kidjo, a Beninese singer and two others.

Congratulations to Burna Boy on his nomination.

Nigeria to the world!