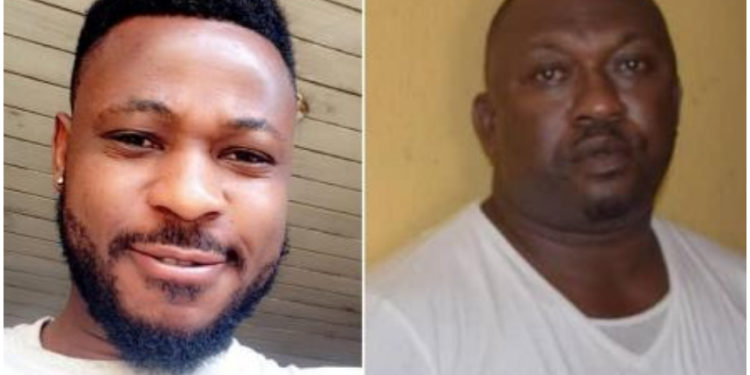 The court trial of police officer Ogunyemi Olalekan, the killer of Kolade Johnson has been set to start on January 15th 2020. Police ambassador and musician, Ruggedman shared the news on his social media page.

Upon enquiry, it was revealed that police officers led by Ogunyemi were attempting to arrest another man because of his dreadlocks in the environment.

While some youths in the area were trying to pacify the police officers, they started shooting into the air, and a bullet hit Johnson.

Following the sad incidence, Ogunyemi was dismissed from the police force and remanded at the Ikoyi prisons. Although, he pleaded ‘not guilty’ to his charge, the judge asked him to be detained till January 15, 2020 when his trial would resume again.

The trial of Kolade Johnsons killer, Officer Ogunyemi Olalekan has been set to start January 15th 2020. He plead "not guilty" today inside Ikeja High court infront of justice Coker. May Kolade Johnson and his family get justice come January 2020. We are all watching. #justiceforkoladejohnson #justiceforkolade #endpolicebrutality #endpoliceimpunity #WeAreAllWeHaveGot #wecandobetter

ARE YOU ONE OF THOSE JUDGING KANYE ...