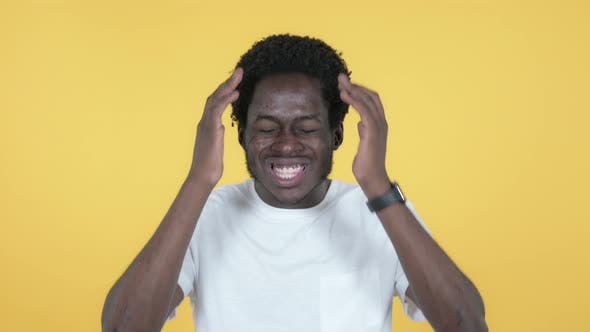 Gone are the days when a plus sized person would be shamed for their weight. Today, many bask in self love as they show off their bodies.

But what is the boundary between loving oneself as a plus sized and an obese person?

A Nigerian man identified as Broda Emeka has taken to Twitter, to advice obese people to lose some weight before it harms them.

Sharing a personal experience of his cousin that died this morning, Emeka said he was obese. According to him, he had dressed up for church and got downstairs to sit down. Unfortunately, he died of a heart attack.

Emeka noted that he had continually warned his cousin about losing weight before the sad incidence this morning.

So there's this really fat Cousin of mine

If you people like don't lose weight you hear?

Be doing I'm comfortable in my flesh

While some people are angry at the way he passed his message across, a commenter said he would have been angry if his 18-year old cousin didn’t suffer a stroke that almost caused her life.

I would've been offended by this if my 18 year old cousin didn't suffer from a stroke that almost claimed her life a few months ago for the same reason.
Nobody's saying don't love yourself, but obesity is a disease. https://t.co/AreU6AMdCb

KANYE WEST AND HIS CHOIR TOOK SOME ...