MY LIFE WAS AT A STANDSTILL- ADETOLA OGUNLEYE, MOTHER OF A PHYSICALLY CHALLENGED GIRL SHARES HER STORY

On September 5, 2019, the birthday photo of a four-year old girl went viral after the photographer who shot it shared a little story about her.

The young girl, Tiaraoluwa Ogunleye, had a disability in one of her hands, but she didn’t look bothered as she beautifully smiled at the camera for a photo.

As soon as the photo hit the internet, many people complemented her beauty and how graceful she was.

OSG contacted Tiaraoluwa’s mum and she shared a bit more about her daughter. She doesn’t see Tiaraoluwa as a physically challenged child but it took a long process for her to proudly say that.

Four years ago, when Adetola Ogunleye welcomed her child, she was so excited because it was a girl-child. But 24 hours after the stress of childbirth had waned a bit, she realised that her baby girl had a physical disability.

“I didn’t know immediately they gave her to me that she has a disability because she was already wrapped up. The reality of her disability didn’t dawn on me until 24 hours later. That was the first time I actually shed tears and I asked myself if she would be dependent on me all her life because I’d never seen such before,” she said. 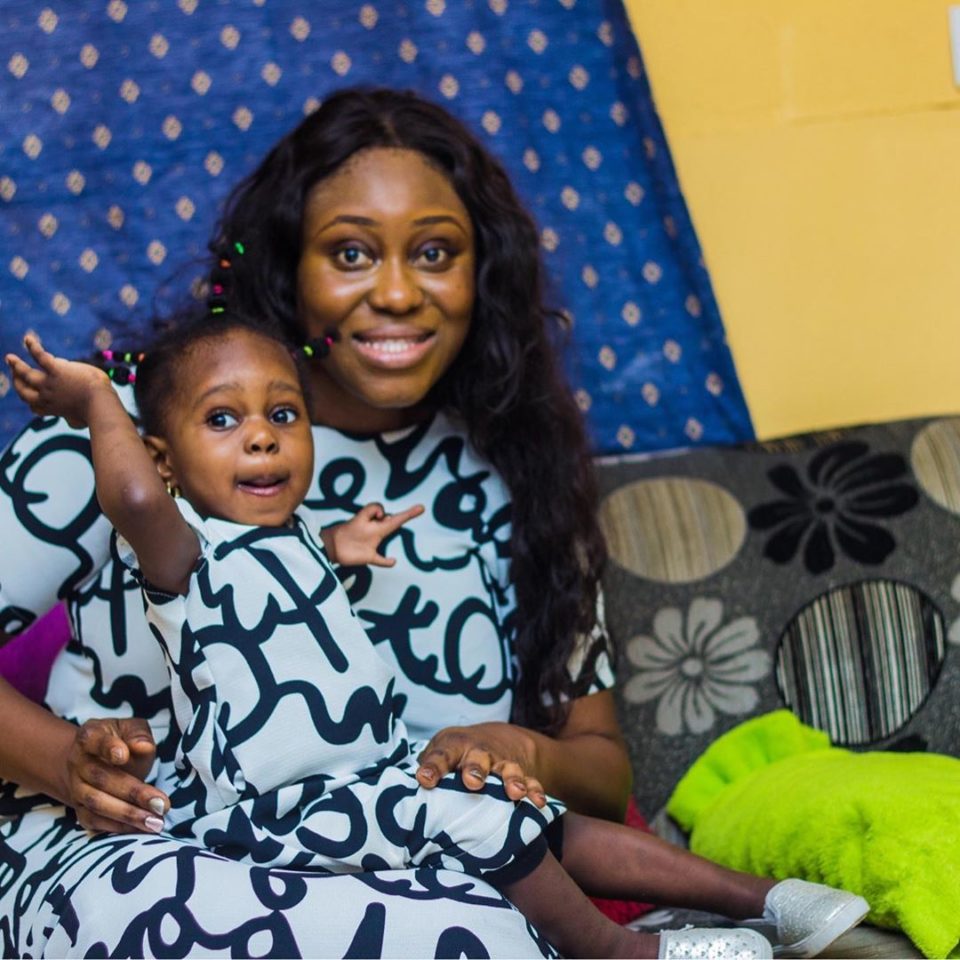 Afraid of societal judgmental stares, she decided to cover her “shame” – a decision that made her stay indoors for a year.

“The one year that I locked myself up was the most miserable time of my life because I could not go anywhere. My life was at a standstill. I could not go to church. It was so bad that I could not even go for family functions.”

Thankfully, having people who stood behind her as a pillar of support, Adetola was able to come out of her depressive state as a result of her baby.

When Tiaraoluwa clocked one year old, Adetola decided it was time to return back to church. However, she had to face the challenges of being the mother of a disabled child.

From judgmental stares to questioning by people who are bold enough to approach her about her daughter’s condition, Adetola said she has learnt to overlook people’s ignorance.

But she hopes the society can be more empathetic towards people with disability.

“The society is not doing enough. There are so many families in Nigeria that have kids with disabilities but they are hiding them. They don’t want the world to see their children with disabilities,” Adetola added.

According to her, parents, teachers and religious leaders should be involved in educating people until everyone knows that being physically challenged is not a disease. 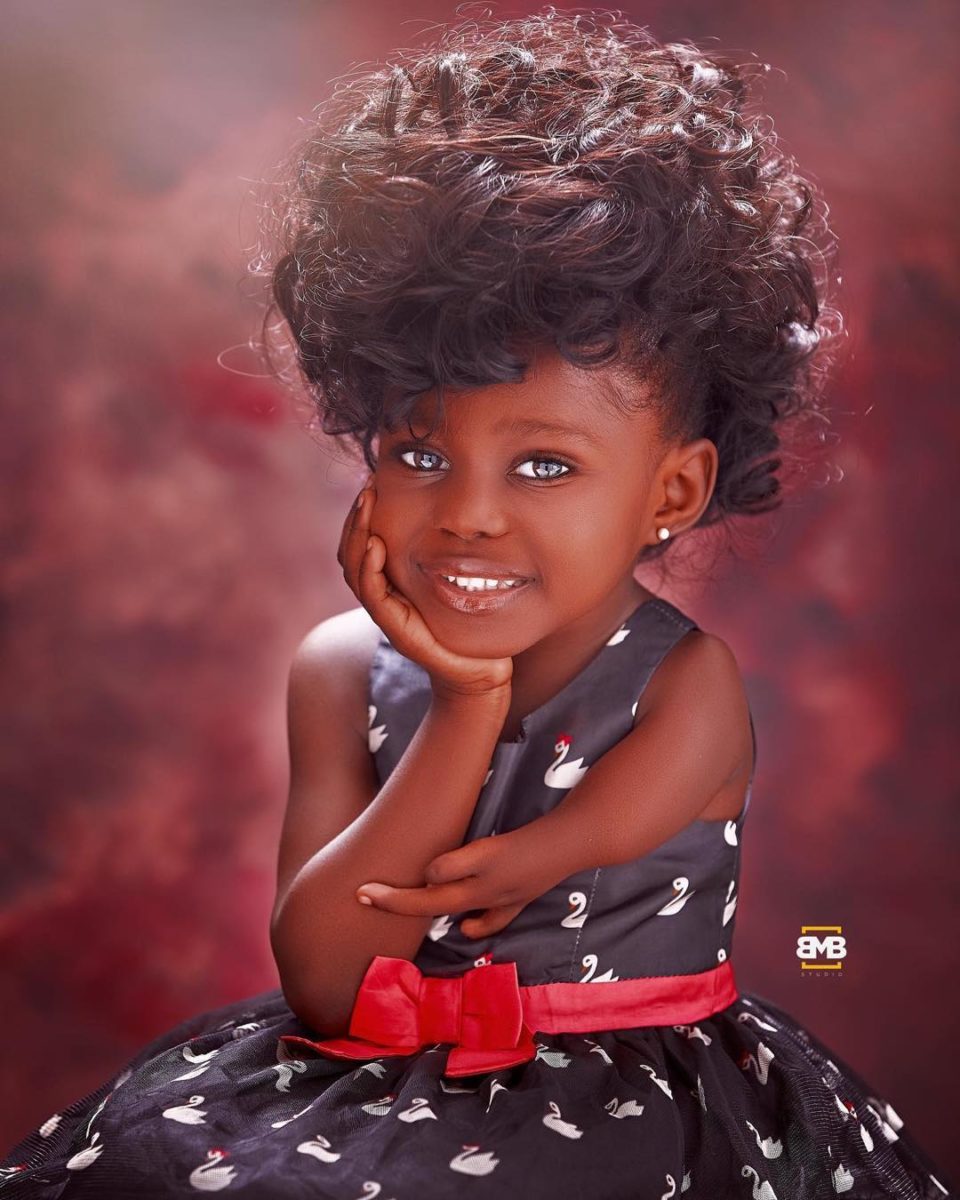