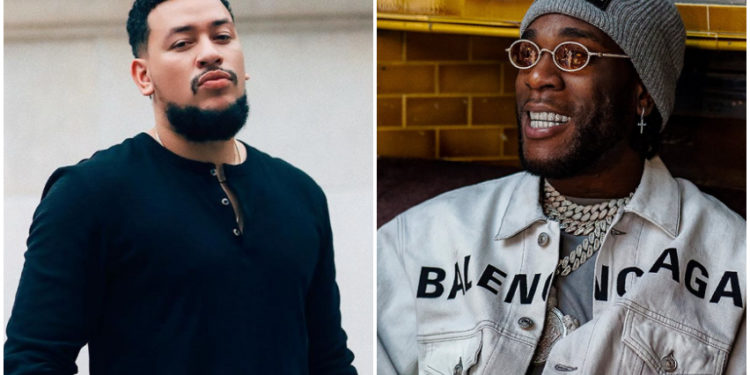 South African rapper, AKA, is demanding an apology from Nigerian musician Burna Boy.

Ek se … @burnaboy all we want is an apology. We know ?? is not perfect. But we took you in as our own before you reached these levels. You say you are an AFRICAN GIANT, prove it.

A few weeks ago, Burna Boy confirmed that he would be performing in South Africa, despite vowing not to step into the country because of its xenophobic attitude towards Nigerians. Burna Boy wrote a series of tweets that led to an argument between him and AKA.

While AKA defended his people, Burna Boy told him to make sure he is with a huge security whenever they see because he was going to need it.

After Burna Boy’s threat, South Africans called him out but he did not say anything.

@burnaboy We will Never Forget when you Insulted @akaworldwide And our Country SA ?? ….Please don't even bother coming to SA. @burnaboy We don't need you here. pic.twitter.com/C8tKo4iu0s

However, now that his performance in South Africa has been confirmed, AKA and other South Africans are asking him to apologise for what he said to them.

Leadership. I am willing to swallow my pride and put an end to this division. @burnaboy Are you? https://t.co/pXZTLCZvtG

This is not a joke. Mina I still want to go perform in Lagos and make it back safely to my family. Don’t you want the same for him? https://t.co/wCxEJqMCnI

NIGERIAN MAN PROPOSES TO HIS WIFE AFTER ...

PADITA AGU APPRECIATES HER FANS FOR THE ...