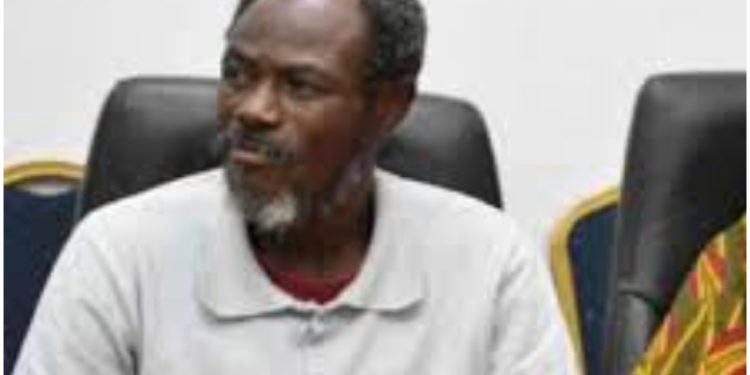 Congratulations are in order for the Winners’ Chapel church as one of its pastors, Moses Oyeleke has been released from Boko Haram captivity.

The Cable reported that the 58-year old man was abducted alongside his assistant, Abraham Amuta, and a Youth Corper on March 13, 2019.

The three were on their way to Chibok to distribute relief materials when they were abducted. After spending seven months in captivity, Oyeleke was released and he has shared his story of how he dealt with his abductors.

According to him, after he and the others were caught, they were taken to Yale and finally to the dreaded Sambisa.

“…where we are coming from, we have come from a place of darkness to light… I stayed peacefully with them for up to seven months. Many times they have requested me to convert to Islam, their preachers had preached to me a lot of times but you know when you have wisdom, you relate with people in a way that would not lead to quarrel.

“When they come to preach, I pay attention to everything they said and when they asked me questions about things that I know will cause problems if I respond, I always tell them I don’t know so that I don’t say things that would offend them.”

The terrorist group has promised to release the others in December.