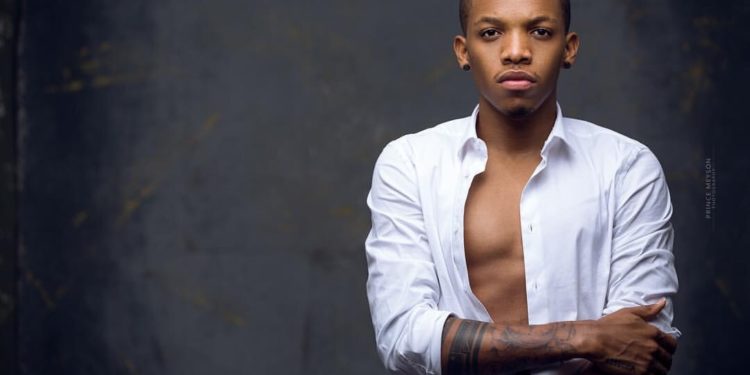 Musician, Tekno, is the latest entertainer to quit smoking weed.

A few weeks ago, music producer, Don Jazzy revealed that he stopped smoking one year ago while Davido said he hoped to stop soon.

Smoking weed is common among musicians who do it mostly to get high. Thankfully, many of them are realizing its dangers and they are quitting the bad habit.

Tekno took to his instastory to make the announcement. According to him, he is thanking God for giving him the grace to quit smoking weed to be alright, although, he still smokes when he wants to.

Oh God, I’m using this medium to say I’m grateful for giving me the grace to quit smoking weed. I smoke when I want to but I don’t have to smoke to be alright. I’m grateful.