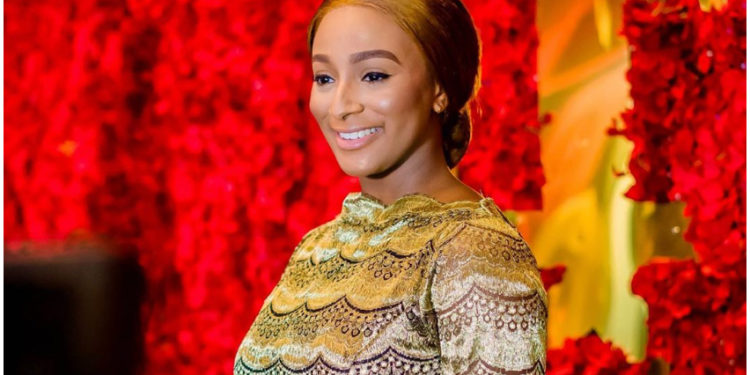 Florence Otedola, popularly known as DJ Cuppy has spoken on the kind of wedding she intends to have. Amazingly, she reveals that she plans on having a small wedding.

The daughter of oil magnate, Femi Otedola made this known at the Cuppy Gold Gala, a fundraising event for the less privileged, which held on Sunday, November 10.

While giving a speech at the event, DJ Cuppy, whose father has always shown support for her both online and offline told him that her wedding would be much smaller and stressful than the event.

Below is an excerpt from her speech:

“I stand before you in my capacity as an ambassador for Save the Children, but most of all, a daughter, a sister, a friend and a performing artiste to most of you. While many know me as DJ Cuppy, the Gelato fanatic, I stand before you today as a young philanthropist with a big vision for our country Nigeria.

I’d like to thank his Excellency, the vice president for joining us tonight. Your presence has already made this a very special night for me. I pray you’ll stay and enjoy some Gelato, sir. To Mr. Otedola, the Gelato King himself, don’t worry. My wedding would be much smaller and less stressful.”

I told my dad that he shouldn’t worry, my wedding will be smaller and less stressful than the #CuppyGoldGala ?

TEKNO THANKS GOD FOR GIVING HIM THE ...