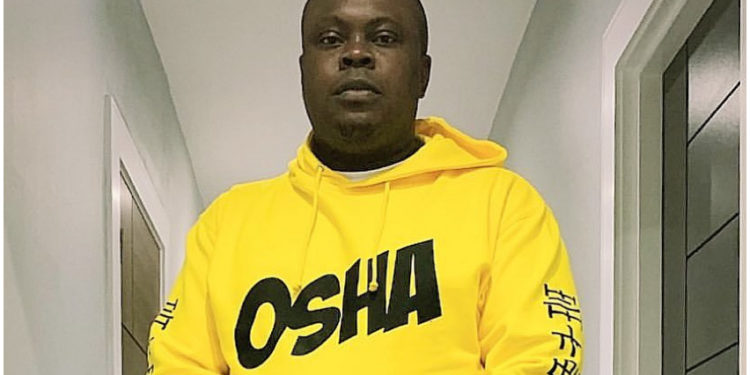 Talent mananger Bankulli has taken to his social media page to talk about the dangers of smoking weed. Weed is common to people in the music industry, as many take it to be very active.

Recalling a scenario of someone he saw reacting on the influence of weed, Bankulli noted that it does more harm than good.

He stated that although he has heard of medical marijuana, he would rather stay away from any kind as he fears both the short term and long term effect.

Read what he wrote below:

Weed have done more harm than good for some people…. it’s a tough discuss to go into because of emotions and addictive nature it comes with I just witnessed someone took a stupid decision about his dream because he is hallucinating or rather negative feelings from smoking WEED

I don’t discriminate people that smoke weed .. it surely does more harm than good to some people’s way of making decisions and living life .., as it slows a lot so it speeds up hallucinations in others ..

So many reasons I have been told about what it does. yes I heard of medical marijuana and all different colors and tastes … I always fear for both long and short term effects of it . BE SAFE