3 NAIJA WOMEN TALK ABOUT THEIR EXPERIENCES IN MALE-DOMINATED INDUSTRIES

Gone are the days when people see a job as gender-specific. Today, both men and women are dominating industries that used to be considered gender-specific and are making waves while rewriting narratives.

In this article, OSG talks to three women in male-dominated industries about their experiences and their advice to any woman who may want to tow in their path.

Kehinde Onaopemipo Adeola, popularly known as Dee, studied as a computer scientist at Micheal Otedola College of Education, an affiliate campus of Ekiti State University but decided to be a barber.

Kehinde’s interest in barbing started when she was young and visited her uncles’ who were barbers.

“I like Art and I see it as one. My uncles were barbers. When I visit them, I always loved to see them work.”

So, immediately after her secondary school education, she decided to learn the profession.

“I would choose barbing over the four walls again and again. Education is awesome, no doubt. It has differentiated me from local barbers and made my Job more unique.”

Kehinde, who does not see herself working in a corporate organization in Nigeria decided to continue the vocation even after earning a university degree. 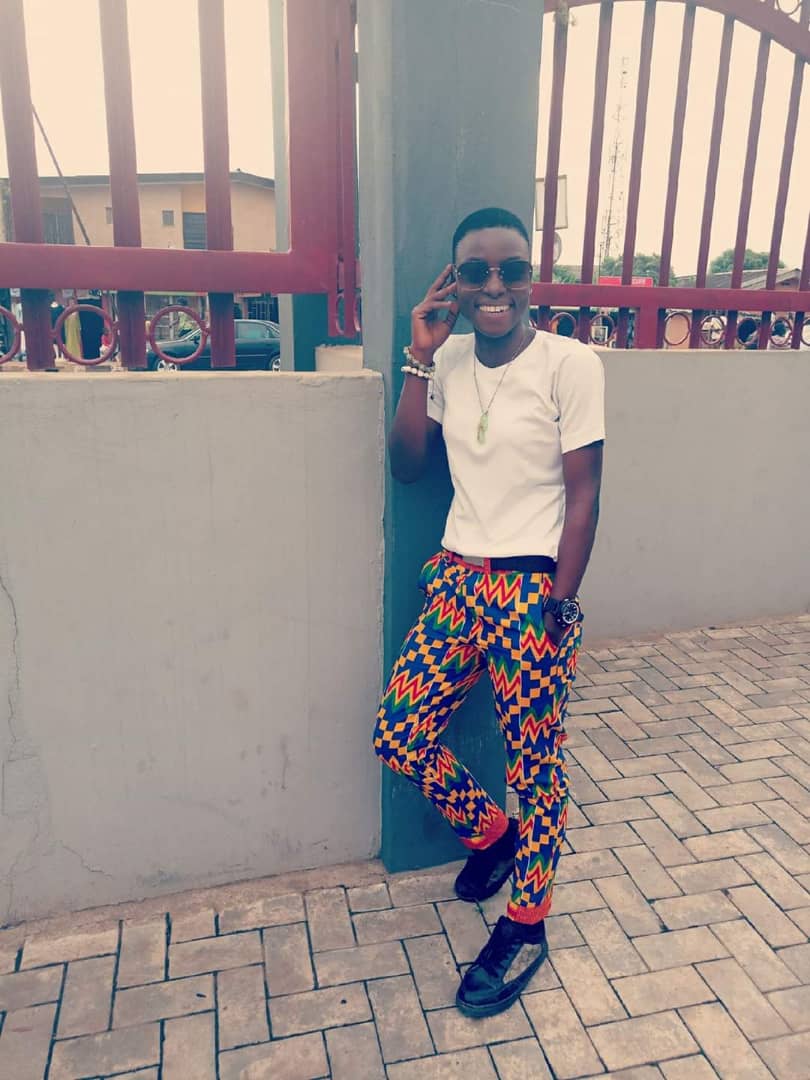 On the challenges she goes through in this male-dominated industry, Kehinde said some men could be rude while some question her gender.

“Some say their religion doesn’t allow a woman cut their hair. Others say I can’t be good because they think it’s a male thing. Some go on an insulting spree on how I should have chosen hair making. I ask them if it’s penis they use in barbing or hand. Some people still tell me that “a female can’t barb my hair.””

But Kehinde says that she is not fazed by the challenges. It’s been 10 years of being a barber and she is already familiar with the terrain.

To any woman who also wants to become a barber, Kehinde says she should ensure it’s her passion and not because she wants to show off.

“It is not as easy as people think, but it’s a beautiful job, just be good at it. Learn from a good barber if you want to go far.”

Being a lady mechanic was not something Bunmi Solabi, a mother of two, dreamt of. She was restless and was not getting the fulfillment that should come from her jobs as a banker and a biologist.

With a love for cars, she decided to learn how they work and treat them. So, in 2013, she resigned at the pharmaceutical company she worked in and trained for one year and six months as a mechanic.

Many years later, Bunmi who is popularly known as LadyMek says she does not regret her decision. She runs diagnosis on all cars but repairs and maintains Japan-made cars. 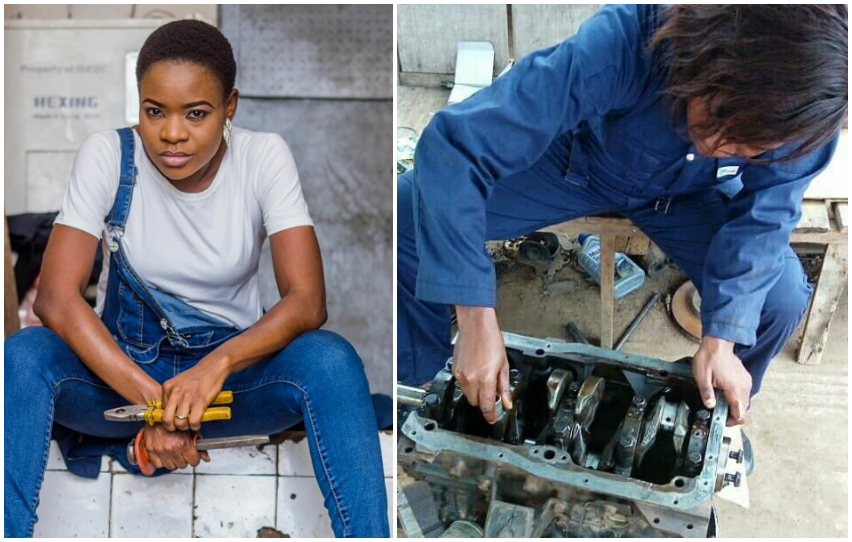 On the challenges she goes through as a female mechanic, Bunmi says first time customers don’t trust her to be able to work on their cars.

“There’s this stereotype when it comes to this type of work that is male- dominated job. They always wonder if it’s true. Initially they give me a look of “are you sure you can do it?” After I have finished their work, they are surprised.”

LadyMek is advising any woman who wants to tow in the path of a male-dominated industry not to be confined to societal rules. According to her, “if you really want to make an impact, you have to be different.”

Popularly known as Iya Ibo Korope at the Sango garage, she works from Sango to Ogbayo with her small 7 seater bus.

Uncomfortable with the idea of sitting idle at home, Iya Ibo decide to take on a job as a driver. According to her, as a mother of 4 adolescent children, she took up her driving job because of its daily returns.

“I thought that finding a salary job will not pay me because of my children’s demands. I needed something that would bring in daily income no matter how little it is,” she said.

It’s been a year and some months of doing her job and she does not regret it. 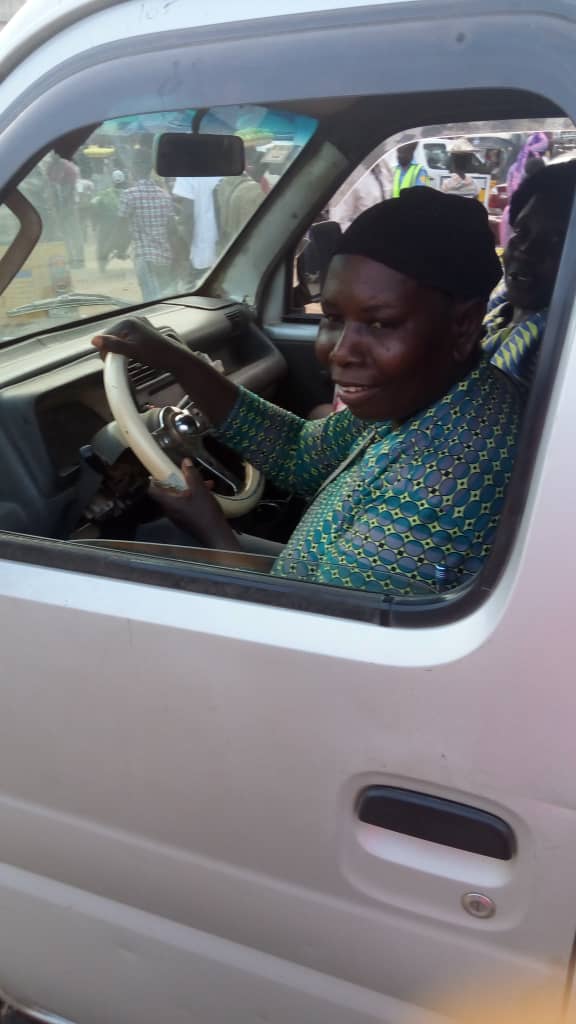 Iya Ibo states that every job has its own challenges and she tries as much as possible to manage them.

“The way people talk to you because of their change but I try not to get angry because it is part of the job. Sometimes, they want me to stop them before or after their bus stop and I may get arrested.”

For women who may want to tow her line of business, Iya Ibo advises that they should drop their ego and understand that they are coming out to serve the public.

“I would advise them not to look at their status. They should not look at the insult. They should see it as what they chose to do and should do it to their best ability. They shouldn’t see a job as gender specific. The world is dynamic and people must change to fit in with it,” she said.

DAMILOLA MIKE-BAMILOYE SHARES HOW HE MET HIS ...