NIGERIAN SOFTWARE ENGINEER DARA OLADOSU GETS A JOB AT TWITTER 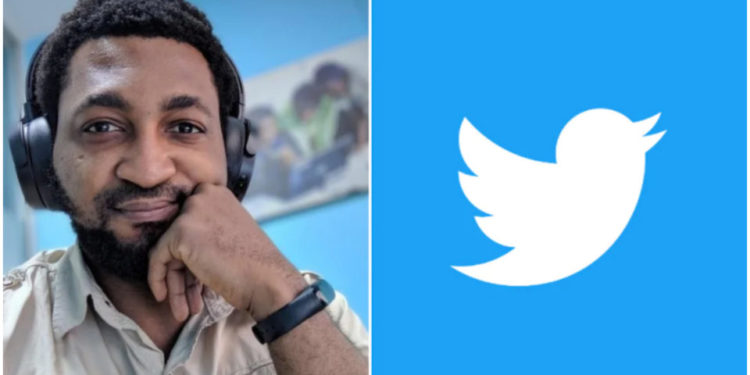 The creator of @QuotedReplies, Dara Oladosu has been offered a job at Twitter. The software engineer has been asked to build a native “quoted tweet” feature for the popular micro-blogging platform.

OSG earlier reported that the CEO and co-founder of Twitter, Jack Dorsey was in Nigeria as part of his listening and learning tour across Africa.

On Friday, November 8, Techpoint hosted Dorsey and some Twitter executives to a meeting with media and tech entrepreneurs in Lagos.

During the meeting, Oladosu shared the story of how he built @QuotedReplies, the Twitter-based bot that helps users find quoted replies of tweets and its impact. He noted that the bot gathered over 40 million impressions in October alone.

Impressed by the revelation, Kayvon Beykpour, Product Lead and co-founder of Periscope, who is also a Twitter executive, immediately offered Oladosu a job.

The excited software engineer was beyond surprised by the turn of events.