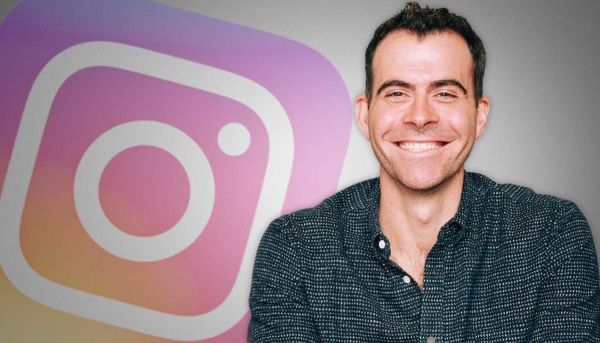 Starting from next week, Instagram will be testing hiding “like” counts on the platform. This is especially for those that live in the United States of America.

Heads up! We've been testing making likes private on Instagram in a number of countries this year. We're expanding those tests to include a small portion of people in the US next week. Looking forward to the feedback!

According to him, the company has been testing the feature in some other countries like, Canada, Australia, New Zealand, Japan, Ireland, Italy, and Brazil. He noted that they would be expanding the tests to a small portion of people in the US next week.

According to WIRED, hiding like counts on Instagram is to ensure that the platform becomes the safest place on the internet.

Watch him speak about the feature below:

WATCH: Instagram CEO Adam Mosseri announces that the platform will start hiding likes for US audiences starting next week. It's the latest step in Instagram’s quest to become the safest place on the internet. https://t.co/BGkMG57rdk #WIRED25 pic.twitter.com/WNTyAPVhaD

4 IMPORTANT THINGS TO KNOW ABOUT CBN’S ...