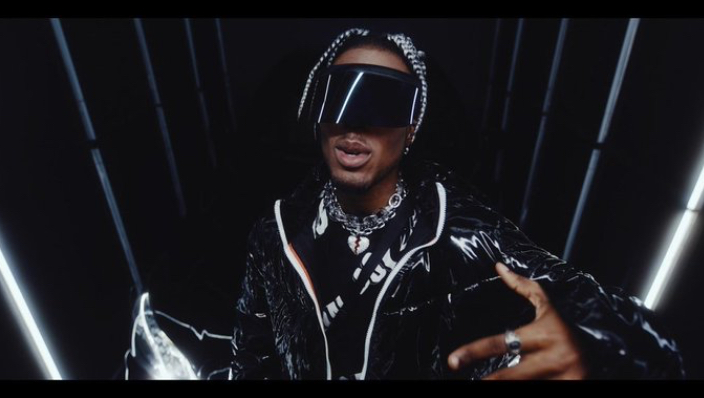 The song is centered around an ambitious artist whose drive is basically to acquire the good things of life. Going by the popular African proverb that one can call into existence whatever they want, he calls all the good he wants to himself and abnegates all the negativity.

The visuals depict the essence of the song with sharp cuts by Clarence Peter that highlight the lifestyle he desires. Ckay has dubbed this flamboyant lifestyle the “Ckay Way” and DJ Lambo who is also featured on the song adopts the same lifestyle and attitude (Way) in the video.

The video of “Way” is out today, Friday, October 18th, 2019, and is available on all music platforms. The video was directed by Clarence Peter and was shot in Lagos.