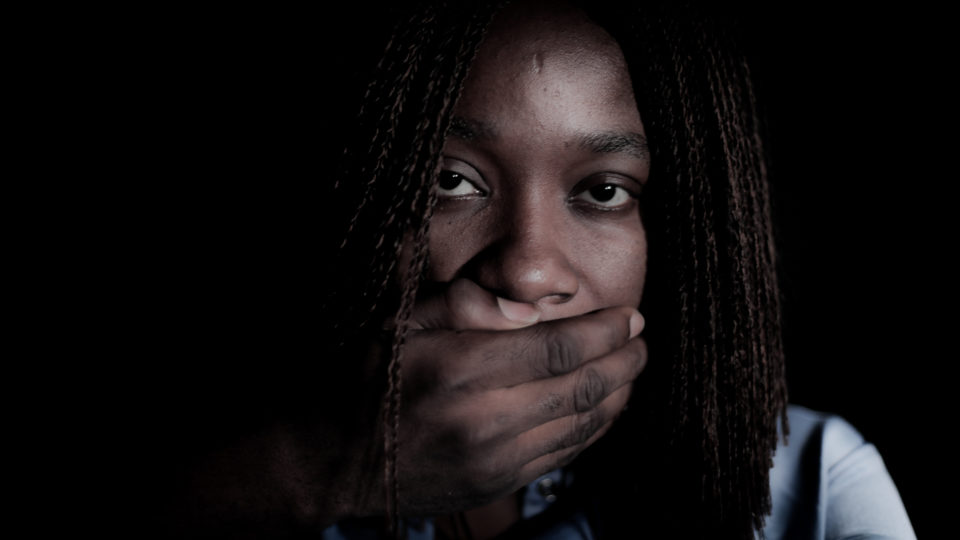 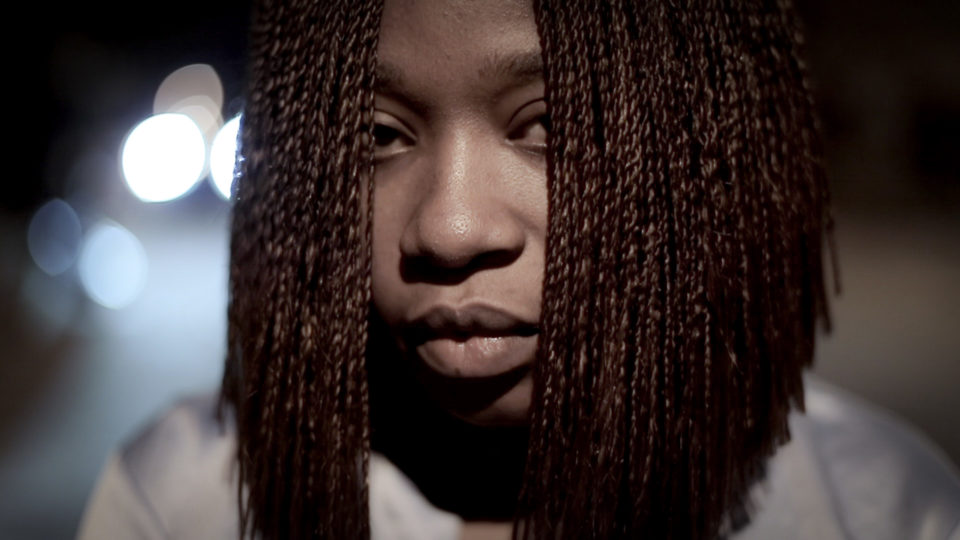 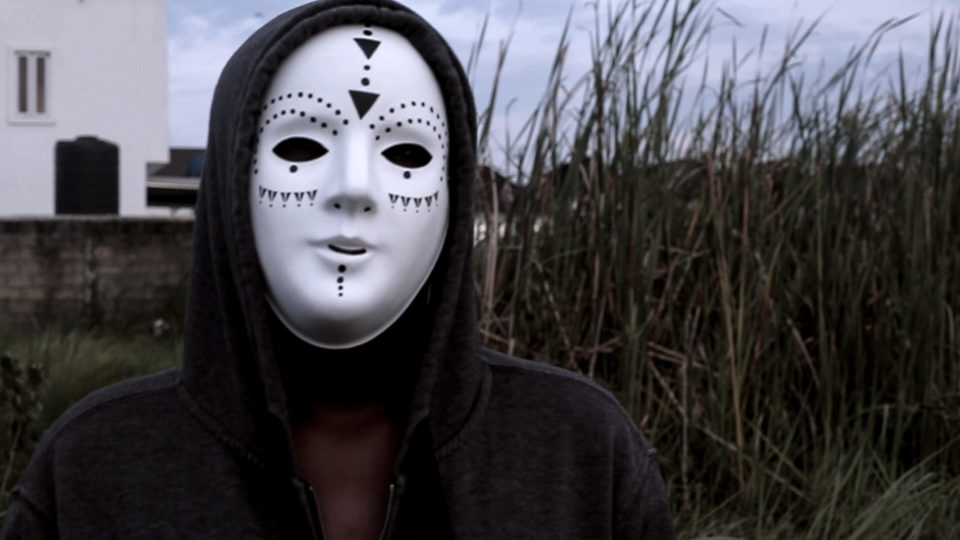 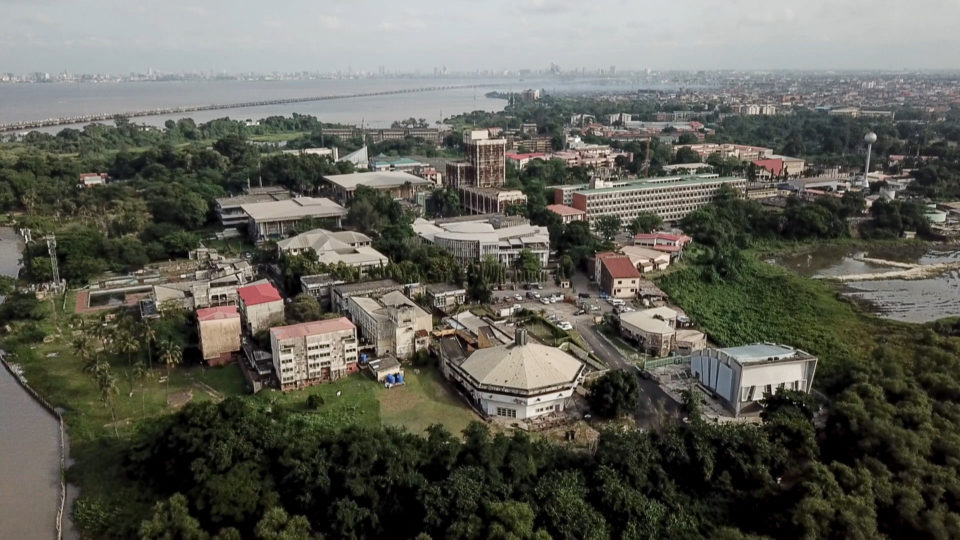 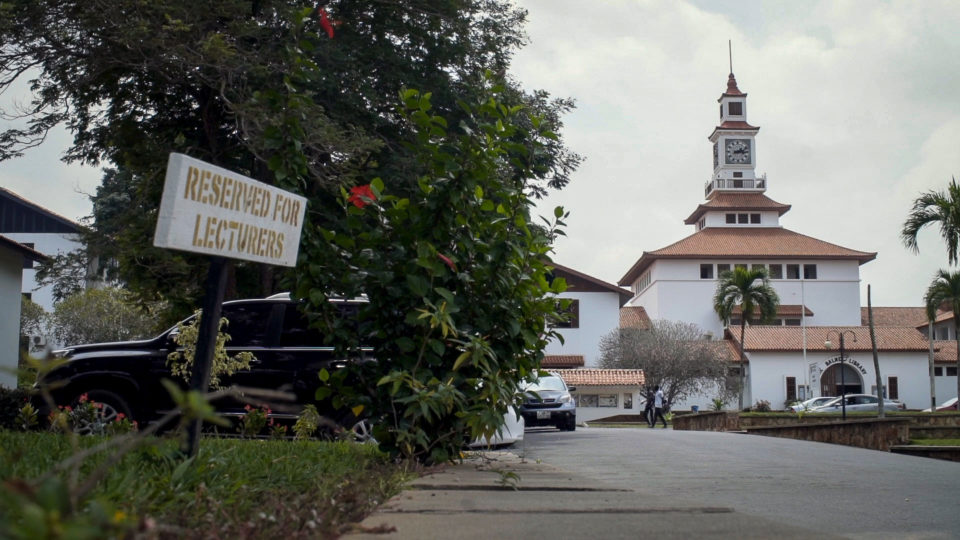 In an exclusive undercover investigation, Africa Eye will reveal proof of a sexual harassment scandal at West Africa’s top universities. During a year-long investigation, journalists posing as students made secret recordings of male academics who harass and abuse young women. It’s a problem which plagues West Africa, and many countries around the world, but it’s almost never proven, until now.

As a result of numerous public requests to investigate “sex for grades,” Africa eye decided to look further into the problem. Two of West Africa’s most prestigious universities were investigated – the University of Lagos, Nigeria (UNILAG) and the University of Ghana (LEGON). Sex for Gradesreveals how lecturers – who can make or break academic careers – groom victims in academic settings; abusing their power to try to get what they want.

The documentary is reported by and features the personal story of Kiki Mordi, who was sexually harassed by a lecturer at university. Her dream to become a doctor was shattered because she refused to have sex with a lecturer for her exam results.

Kiki Mordi says: “No one should be robbed of their future. When the dream slipped away I didn’t have any options. I did this story for my 19 year-old self who did not have a voice in the face of sexual harassment.”

Key revelations in the documentary will include:

• Explicit inappropriate sexual conversations by professors on camera.
• Exposure of a senior lecturer and pastor in Lagos belonging to a church with over 8 million members worldwide
• Exposure of a secret room inside the senior staff club of one of the universities, known as “the cold room,” where female students are groomed and groped by academic staff.
• Exposure of a high-profile professor in Ghana, who currently enjoys widespread media coverage as a political commentator.

Those exposed for wrongdoing in the course of the investigation were featured as a result of nine months of research and preparation, following up allegations of improper conduct from current and former students.

BBC Africa Eye  is BBC Africa’s award-winning investigations unit. Working with some of the continent’s most talented journalists, they make investigative documentaries for the BBC World service, creating content for TV and Online in English, French, Hausa and Swahili. Africa Eye provides in-depth reporting that holds power to account and tackles topics that are of interest and concern to audiences across Africa and beyond.

Professors featured in the film

The full documentary can be viewed on the following BBC Partners