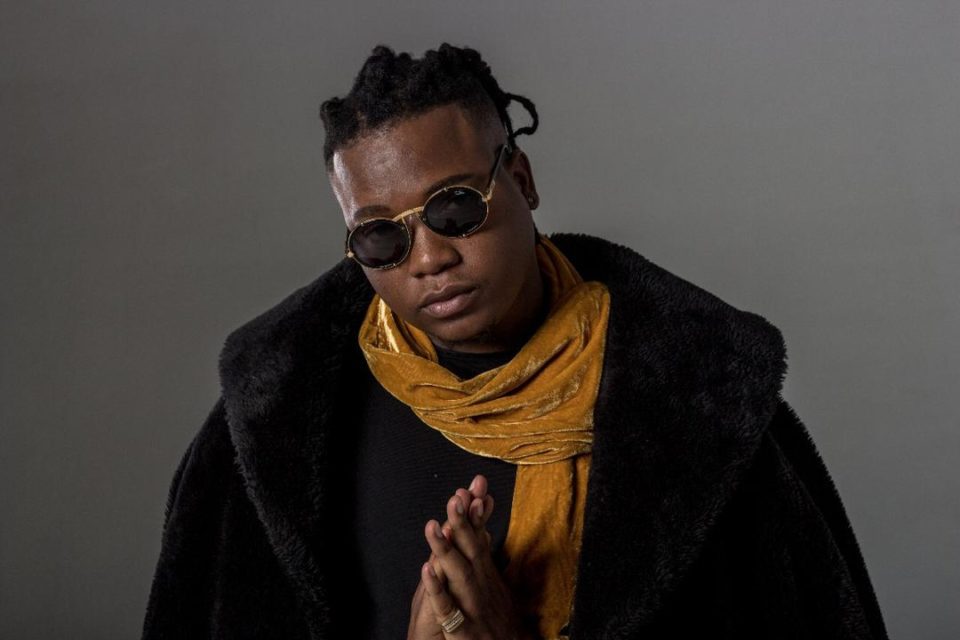 Kiddominant, 27, is an award-winning multi-platinum selling music producer whose penchant resides in the making of continental hits. His work is spread across celebrated music sensations including Davido, Wizkid, Beyonce, Chris Brown, Wale, AKA, Rae Sremmurd, Mayorkun, Mr Eazi and Popcaan.

Since signing a music publishing deal with Sony/ATV in March of 2017, Kiddominant has grown experientially in his dynamic craft. He produced Davido’s global smash hit and record-breaking music single “FALL” which was released same year and certified by RISA. He also produced on AKA’s 2018 album, Touch My Blood with credit on songs “Fela In Versace” and “Jika” both certified to be double platinum and gold respectively. Early 2019, an authentic source confirmed that the Afrobeats producer was featured on Beyoncé’s seventh studio album, B7, testifying that production for the song “Nefertiti” which features Rihanna, would go to Kiddominant.

Kiddominant operates on the mantra of uniting people with the powerful tool of music. This is what birthed his vision for the boundary-defying #OneAfrica album, which he is already done putting finishing touches to. While teasing fans and music supporters across social media platforms with the hashtag #OneAfrica, Kiddominant added that the project features 8 global African acts. 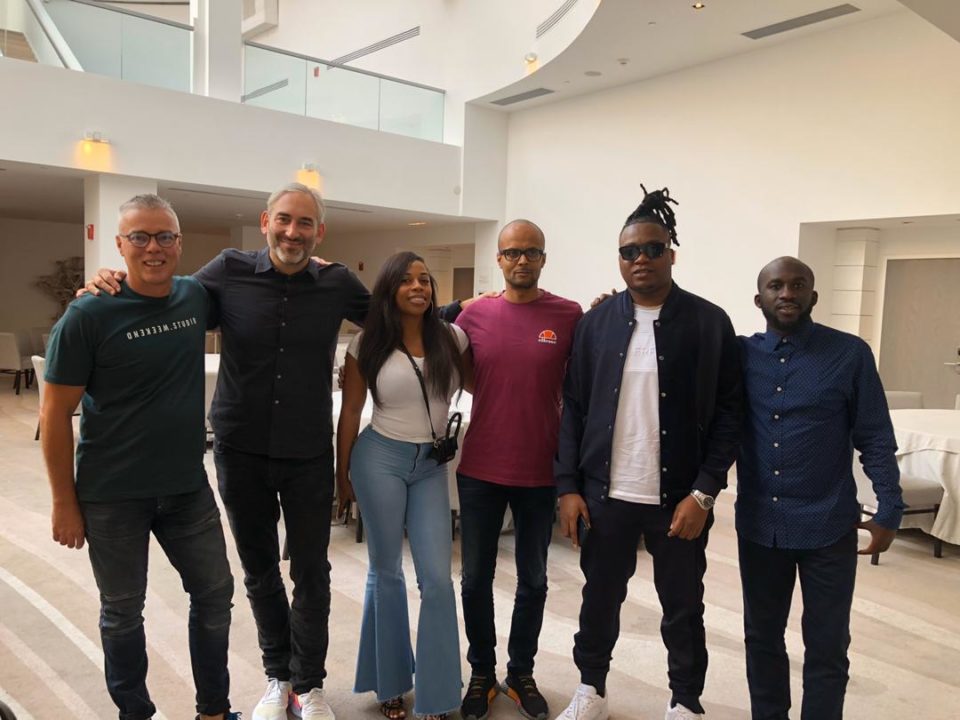 Having been a part of Kiddominant’s development process, Sony Music West Africa have excitedly put their full weight behind the creative genius in his quest for greatness on international frontiers with the signing of this exclusive music licensing deal.

Speaking at the signing, Sir Banko who is the executive at Sony Music West Africa, reiterated the label’s commitment to the deal saying we are holding no resources back.