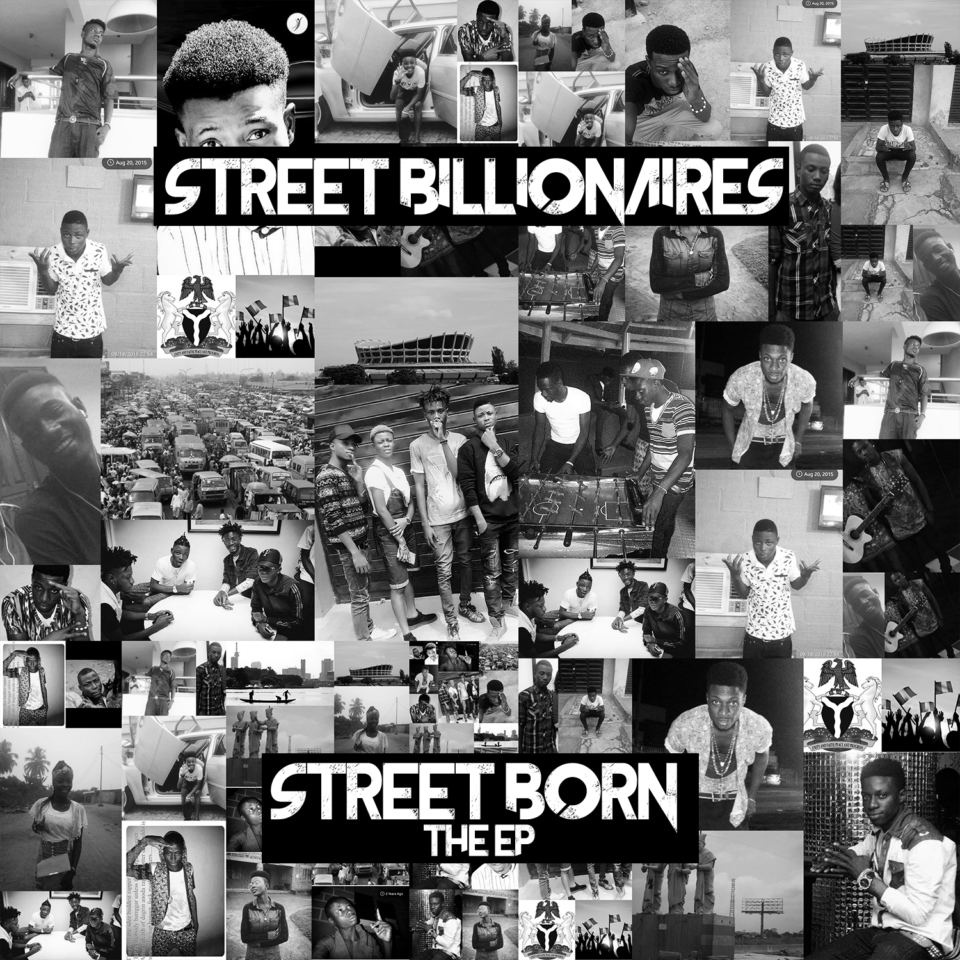 The Chocolate City Quartet, Street Billionaires release their debut project, the Street Born EP earlier today. The EP which is made up of a range of music genres reflects the journey of the street hop crews’ rise to prominence.

Inspired by their streety background & experiences, the crew has been able to deliver an EP comprised of tracks rooted in the Nigerian Street culture.

The EP which was executively produced by the intuitive Don L37 fuses World music, hip-hop, Afro-fusion & Afro-Pop into a tasteful blend that can be dubbed “Street Hop”.

The visuals for the first single “Yoruba ni mi” off the five-track EP were released earlier this month and it showcased the Yoruba language, attire, food, cultural values and how they impact the Nigeria society.

The single was apparently an indication of what the EP has in store for listeners and is set to bring a new & interesting dimension to Nigerian music.

WE ARE ALMOST SET FOR ELOY AWARDS ...