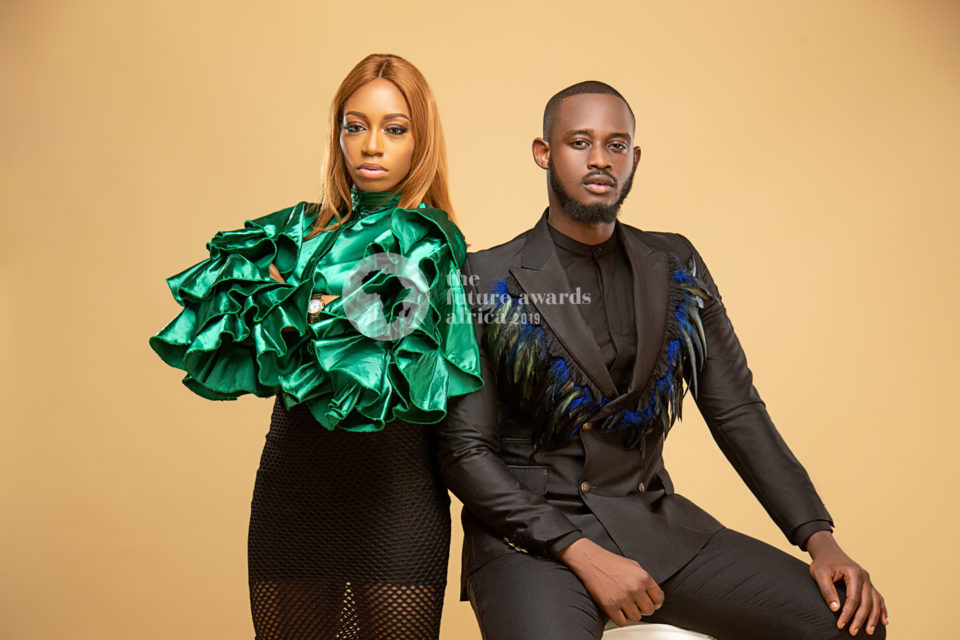 The Future Awards Africa (TFAA) has unveiled former Big Brother Naija 2019 contestant, Khafi Kareem and media personality, Temisan Emmanuel as season hosts for the 14th edition of the event which is scheduled to hold in Lagos.

Maintaining the theme, Nigeria’s New Tribe, the Awards which recently received a groundbreaking endorsement from the United Nations, seeks to reward excellence and service among youth between the ages of 18 and 31. The annual event aims at building a strong network of inspiring persons supporting each other in the leadership space – individuals who are breaking boundaries to achieve distinction against barriers of tribe, religious differences, economic instability, and government policies.

Leading up to the main event, the season hosts will embark on a media tour in selected cities across Nigeria starting from Friday, 27 September, 2019.

Speaking on the announcement, Temisan expressed excitement as he explained that having followed TFAA – the continent’s most prestigious youth awards – for many years, he is especially looking forward to this year’s edition.

On her part, Khafi Kareem said: “Over the years, I have respected the vision of The Future Awards Africa, and I think it is a remarkable thing to celebrate young Nigerians who are excelling and making a difference. The initiative is brilliant and I’m honoured to be a part of it.”

“We look forward to receiving outstanding nominations from across the country as we get set to showcase an elite roll call of young Nigerians leading the vanguard in driving innovation, creativity, and impact against all odds,” said Bukonla Adebakin, Chief Operating Officer of The Future Project.

In addition to the season hosts, two surprise hosts will be unveiled on the awards night which is scheduled to hold in November.

The official media partners for The Future Awards Africa 2019 is Consolidated Media Associates.

Official hashtags for the 2019 event are #TFAA2019 and #NigeriasNewTribe. 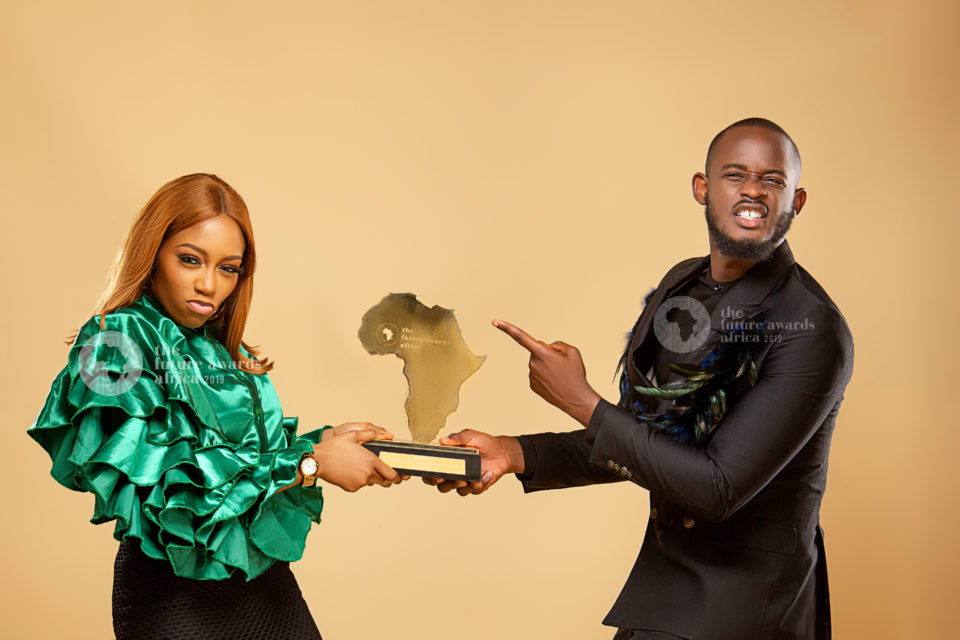