“They have started applying the minimum wage payment”- Chris Ngige

Nigeria Minister for Labour and Productivity. Dr. Chris Ngige, has mentioned that the implementation of the increased minimum wage has begun in the country.

He said this while in Enugu as he added that the payment to levels 1 to 6 commenced last month. According to Ngige; 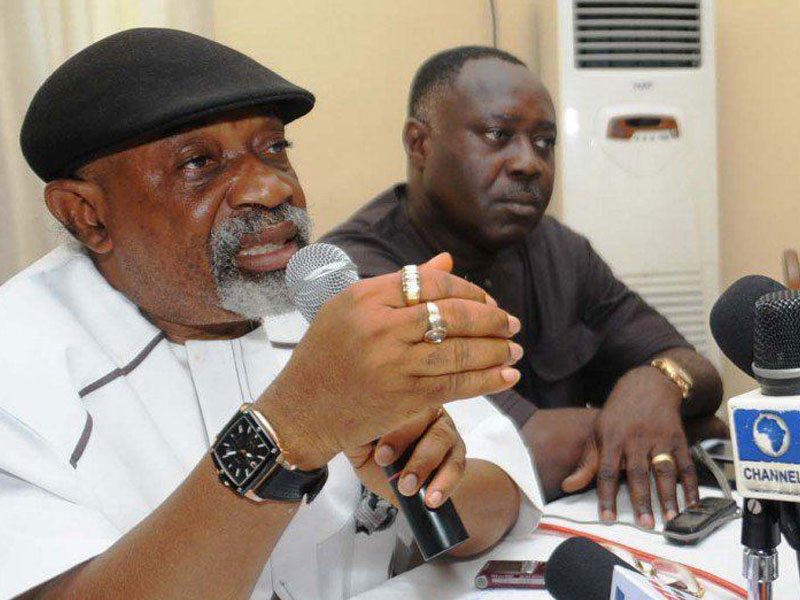 “Categorically, government has started the partial implementation of minimum wage

“They have started applying the minimum wage payment. So, they have paid in August. They are going to pay in September with arrears spanning from April 18 to workers in this band that I have so told you. And as for workers from Grade Level 7 to 17, that their negotiation with the committee of permanent secretaries, representing us, has hit the rocks, we, as government are going to reconstitute the committee and engage them” he added.