World’s First Vagina Museum To Be Opened In London 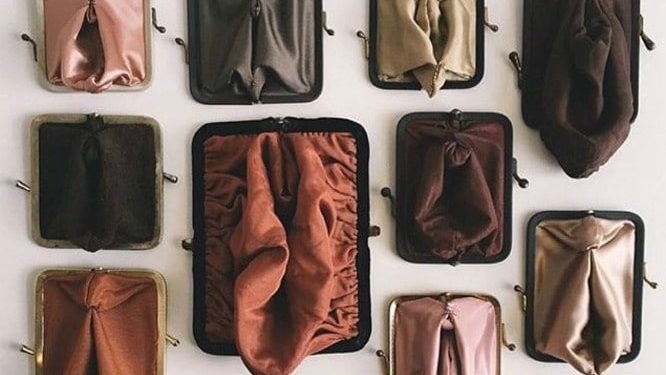 The first museum in the world dedicated solely to the vagina will be opened in London in November, after a crowdfunding campaign raised almost £50,000 (about $62,000), CNN reports.

According to the development and marketing manager, Zoe Williams, the Vagina Museum will educate visitors about vulvas and vaginas while challenging the prevailing stigma surrounding them, told CNN.

Founder Florence Schechter developed the concept for the Vagina Museum after discovering a museum dedicated to joysticks in Iceland, the Icelandic Phallological Museum, but no counterpart for vaginas. Schechter and her team subsequently launched a campaign on Crowdfunder, initially aiming to raise £300,000. 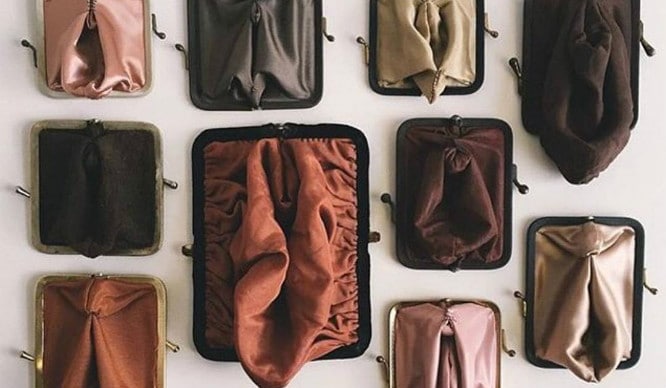 “As this is the world’s first bricks-and-mortar museum dedicated to vaginas, vulvas and the gynaecological anatomy, we didn’t quite know what to expect in terms of interest, and were delighted with the £50,000 we raised,” Williams said.

The museum will open on November 16 in a temporary location in London’s Camden Market, with an exhibition entitled “Muff Busters: Vagina Myths and How to Fight Them.” The exhibition will challenge “pervasive myths” about the vagina and vulva, Williams said, “such as that vaginas and vulva need to be cleaned through the use of bespoke feminine cleaning products; however, the vagina is completely self-cleaning.”

“We want to give everyone the confidence to talk about a perfectly normal part of the anatomy,” Williams explained, citing a study from cancer research charity The Eve Appeal that found 65% of young women and girls in the UK struggled to use the words “vagina” or “vulva.”

“There’s nothing shameful or offensive about vulvas and vaginas,” she said. “They’re a part of the body that should be celebrated!”