The notorious serial killer, known as Gracious David West who is suspected for the deaths of over 15 girls in some hotels in Port Harcourt, Rivers State, has been arrested by the  Nigeria police

His arrest is coming after a CCTV footage of his last operation went viral. He was arrested on Thursday, September 19, along East-West Road en route to Uyo from Port Harcourt. He has been identified as a former militant as well as a member of the Degbam cult group. 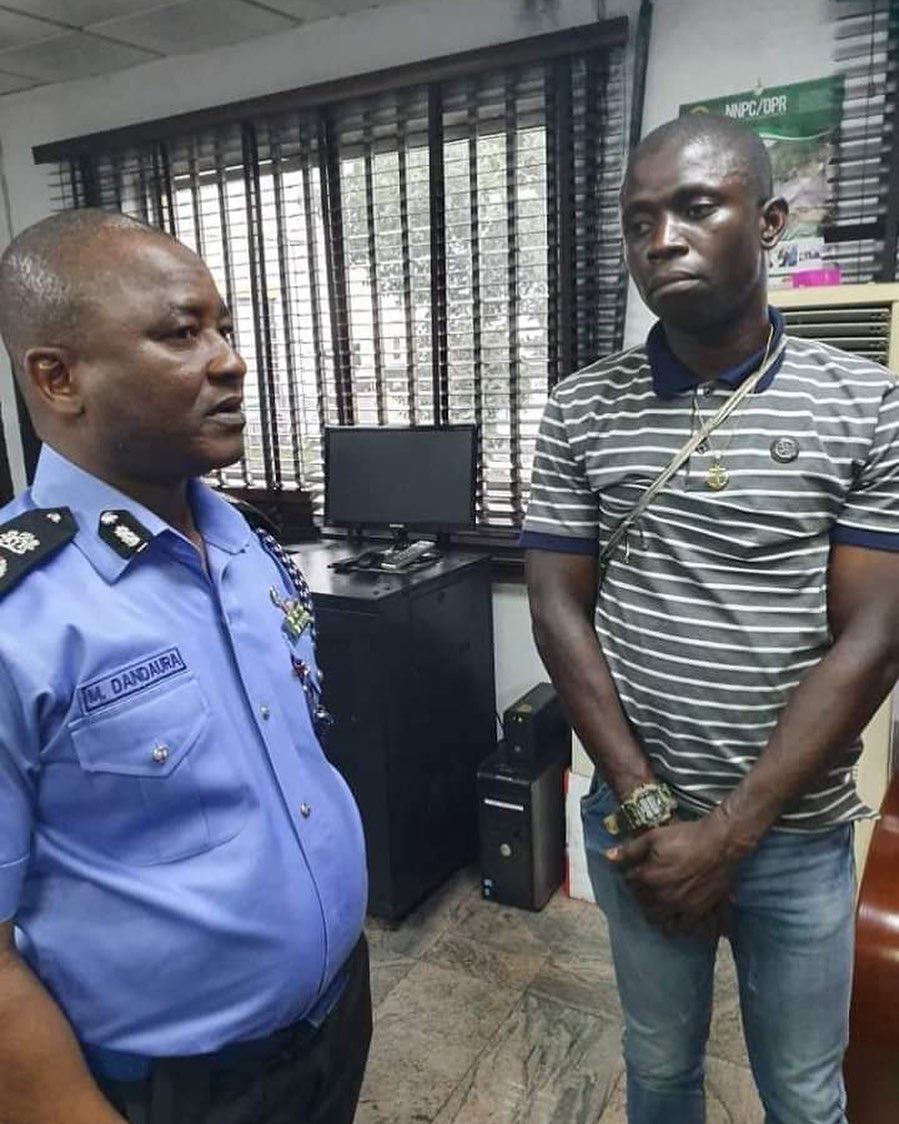 According to reports, The Commissioner of Police Rivers State, CP Mustapha Dandaura will be briefing the media on this significant Police breakthrough today.

“Many Young Ladies Are Too Eligible For ...