For the first time in his career, Kanye West has become the Forbes’ highest-paid hip-hop act according to the top 20 list for 2019, released on Thursday, September 19.

According to the list, Kanye West’s Yeezy brand is expected to hit $1.5 billion in sales this year coming out on top with $150 million as Jay-Z took the No. 2 with $81 million. 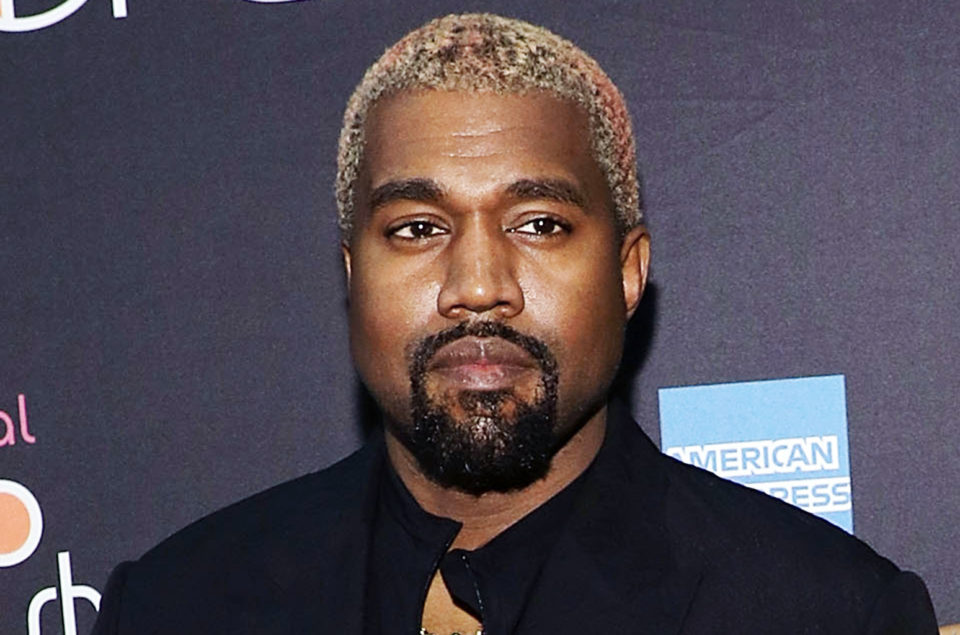 In 2018, Kanye was placed at No. 10 on the list with $27.5 million, however, his rise in earnings can be attributed to the success of Yeezy, his signature footwear done in collaboration with Adidas.