Ruggedman born Michael Ugochukwu Stephens celebrates his birthday today. He started his music career professionally in 1999. He graduated with a Bachelor’s Degree in Political Science from the Lagos State University, Ojo.

After he launched into the music industry, he soon started his record company; Rugged Records, under which he released his albums. 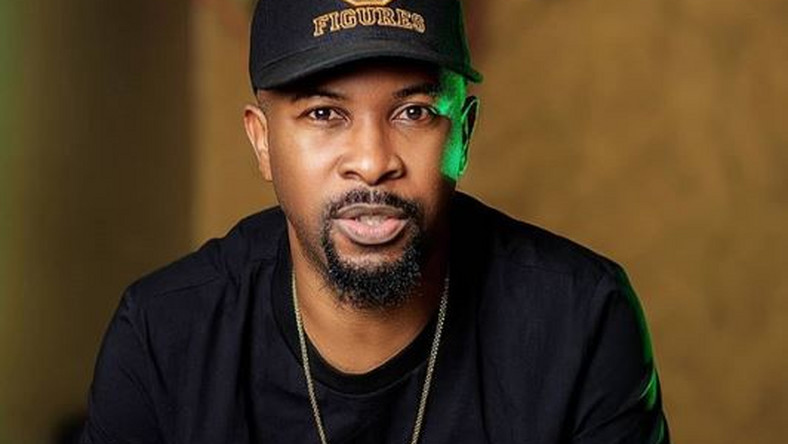 Over the course of his career as a musician, he has been featured in a couple of international tracks and has also been widely recognized