Chocolate City’s signee; Blaqbones has dropped a new single; “Shut Up”. This is coming after the ‘diss track,’ ‘Best Rapper In Africa.’ 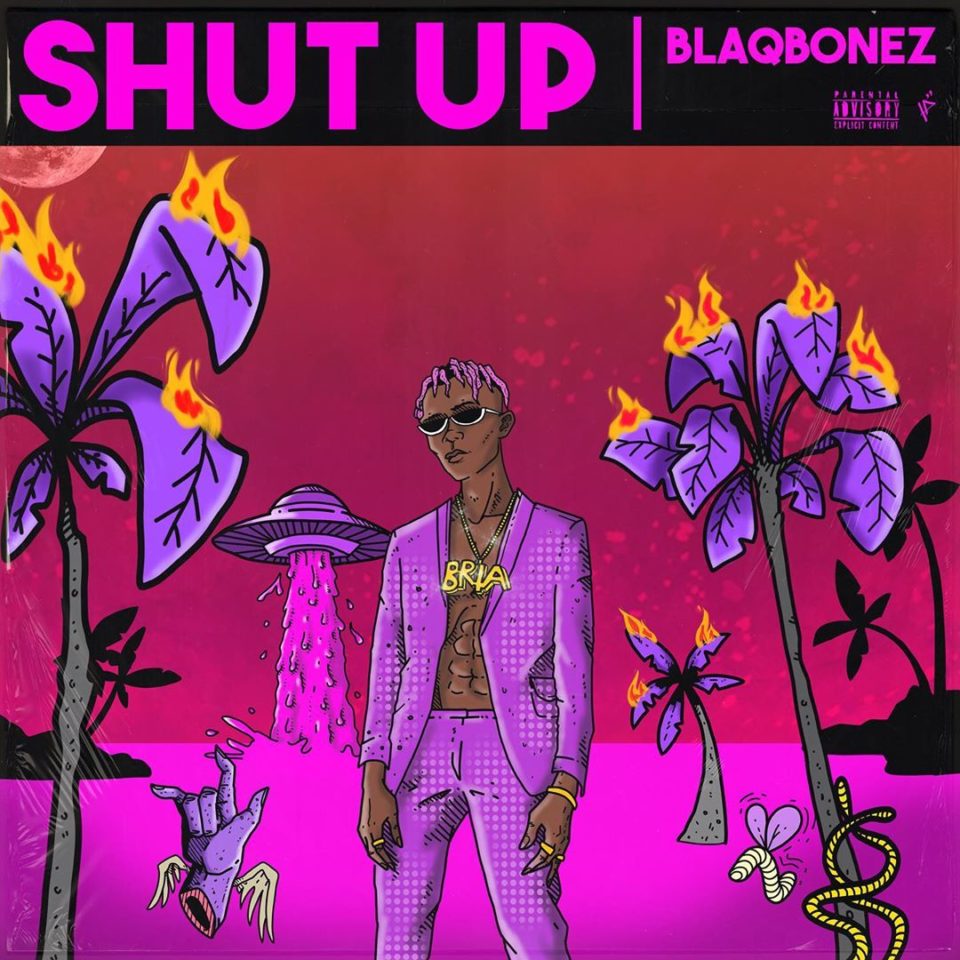 The new single has finally been released after months of social media hype. The new track which was produced by Tempoe and directed by TG Omori, is now out on all platforms.