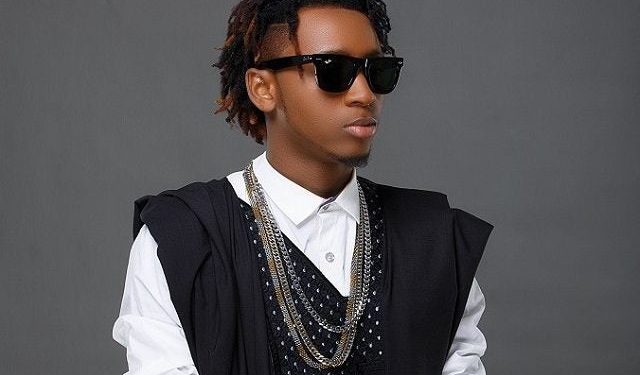 Nigerian musician, Yung6ix has promised to sue a jewelry store in the US; Kays Jewelers, after he was being wrongfully accused and had to spend sme time in Jail.

He made his intentions known in a video which he uploaded to his instagram page, saying; Was wrongfully accused by kays jewelers. Spent the last few hours wondering if I was gonna be another innocent black man getting f—k by the system. I’m going to be pressing charges for racial profiling #blacklivesmatter.

He revealed he was detained by the police and got released after going through the process of racial profiling.