Nollywood actor; Enyinna Nwigew celebrates his birthday today. The graduate of the University of Calabar spent his early childhood years in Imo state.

Before starting a career in acting, Enyinna was a model for both print and the runway. He is popular for his roles in Black November and The Wedding Party. 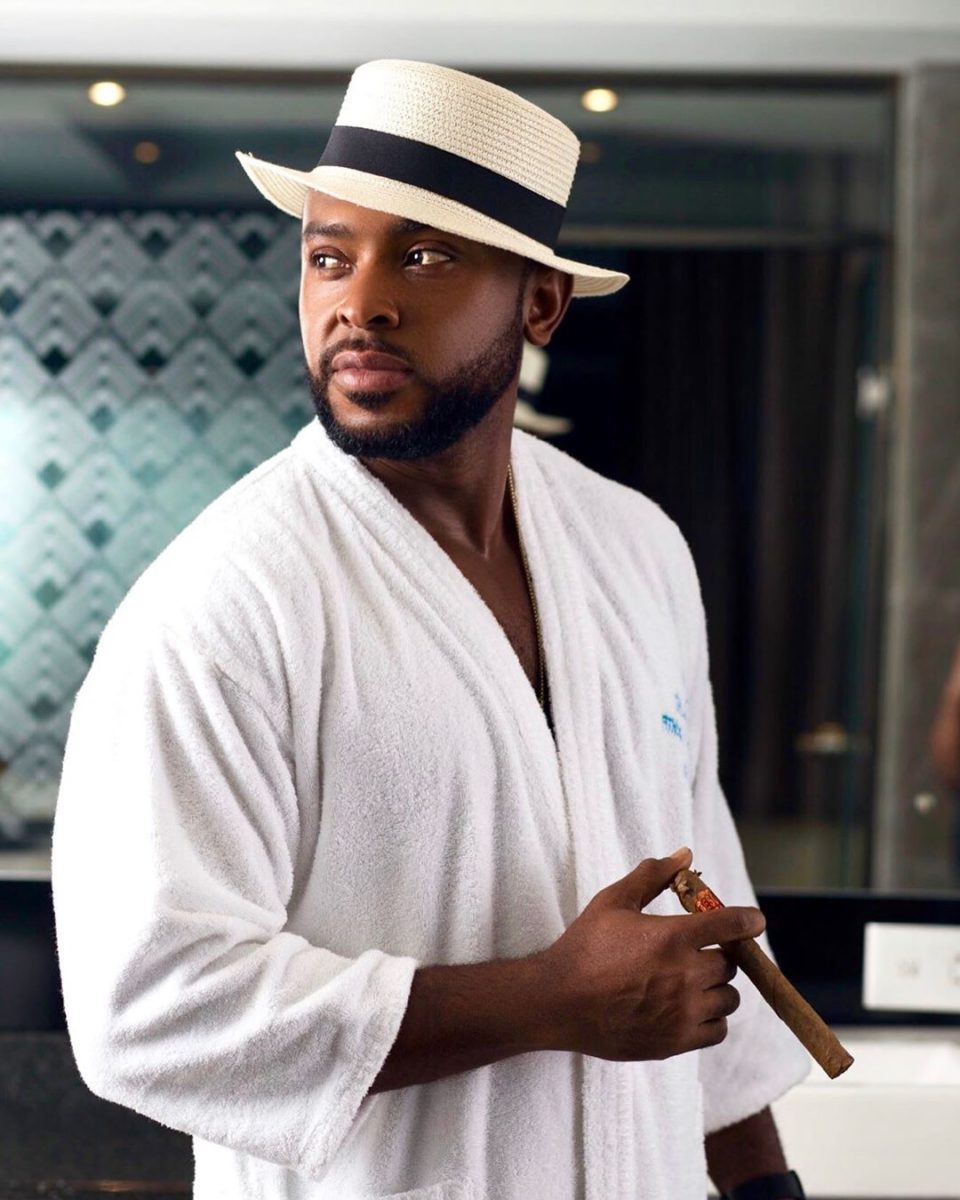 In 2016, he was nominated for Best Supporting Actor of the Year (English) at the City People Entertainment Awards.