The news was announced on Funke Akindele’s Instagram page as she said; “Say hello to George!!!” 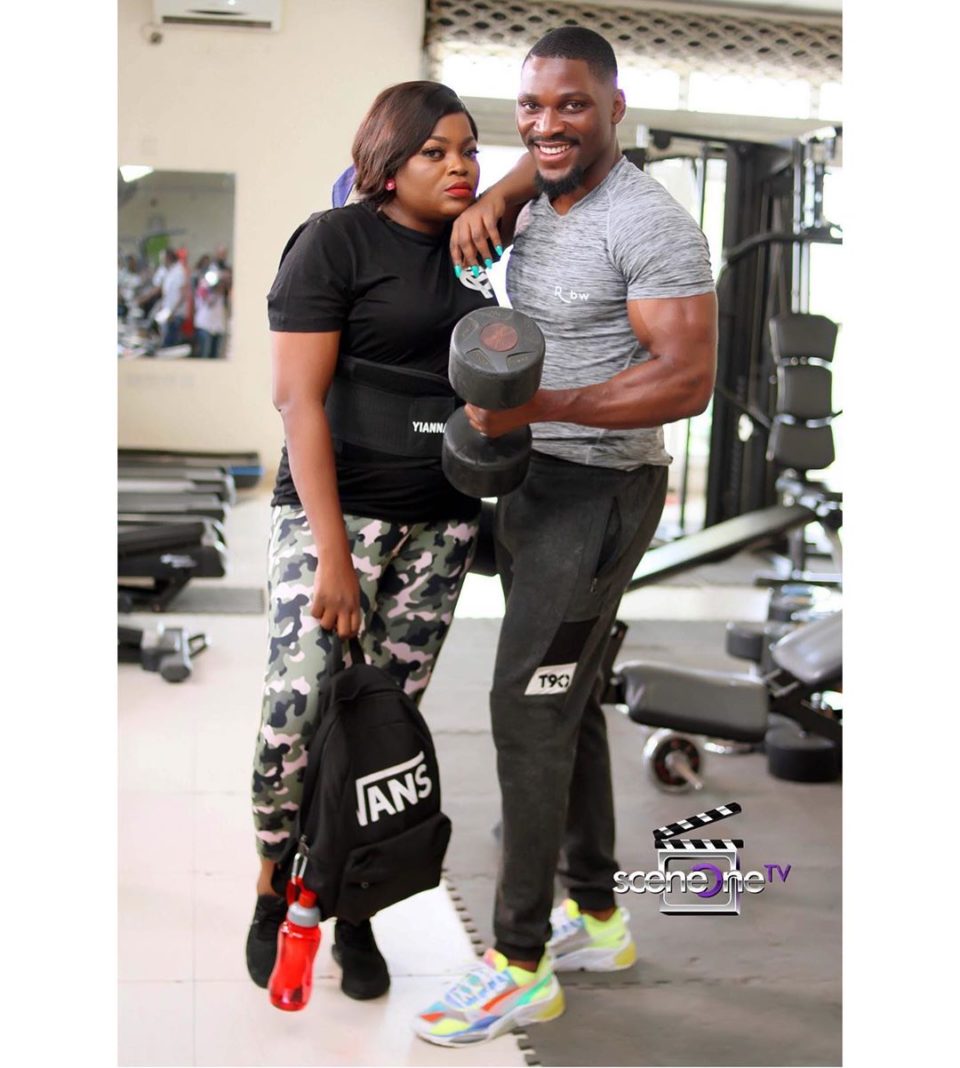 The first episode of the series was released in April 2015 and has since gained national recognition.

Alibaba Celebrates His Daughter on Her Birthday