The Kwara State governor, Abdulrahman Abdulrasaq has nominated 26-year-old Joana Nnazua Kolo as a commissioner in his cabinet. 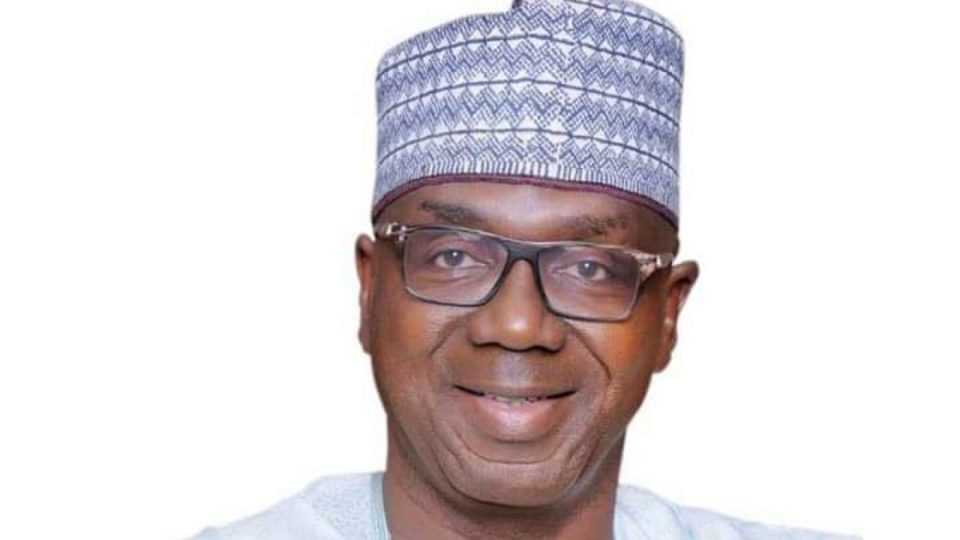 The governor’s request was contained in a message to the House which was read at plenary by the Speaker,

According to the Speaker; Mr. Danladi Yakubu-Salihu, the screening of the nominees would be conducted later.

Joana who might be the youngest commissioner nominee in the state’s history is a 2018 graduate of Library Science from the Kwara State University.

She is currently a National Youths Service Corps member, serving in Jigawa State.