Kevin Hart’s sex tae partner who initially mentioned that he was also a victim and promised not to sue has come out once again, claiming that the actor was in on the whole arrangement as he wanted publicity at the time.

Montia Sabbag, claims that Kevin Hart gave permission to his J.T. Jackson, who was later arrested for extortion. Initially, when the news broke out, Hart repeatedly denied having any knowledge of the recording as he claimed he was also a victim of Jackson’s extortion attempts. 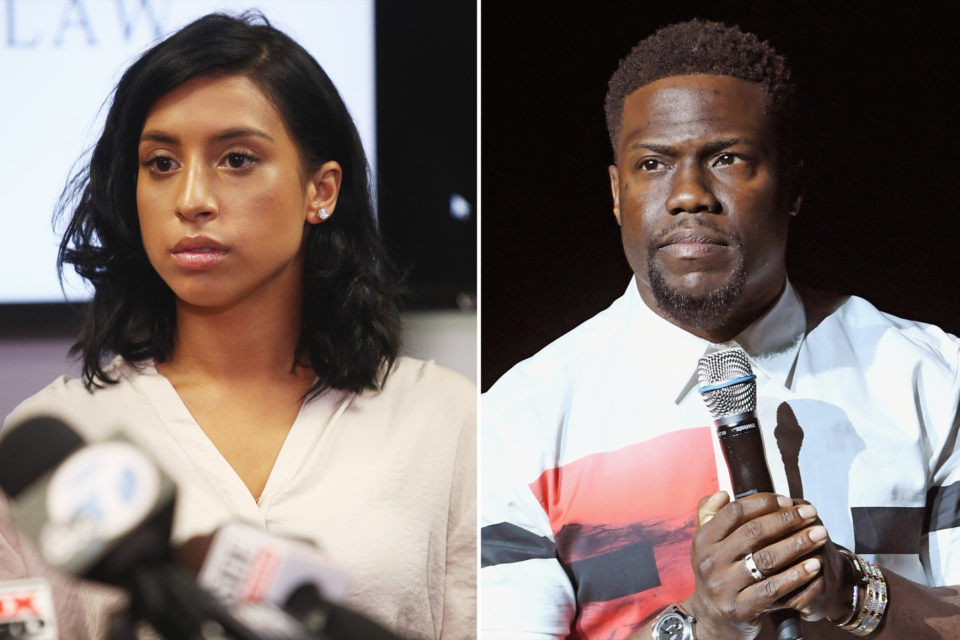 According to reports, Kevin Hart who is still recovering from the multiple injuries at the car crash, will not pay Sabbag any penny.