Today marks the birthday celebration of super talented and versatile Nigerian French musician; Asa.  Asa was born Bukola Elemide. though born in France, she spent her early years in Lagos, before proceeding back to Paris, as a teenager. 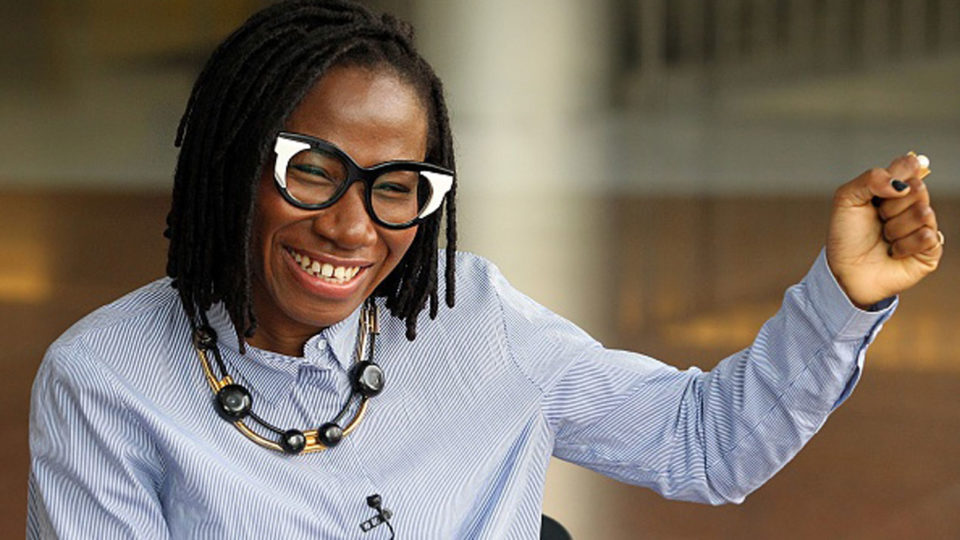 Till date, she has released about four albums and also announced the release of her fifth album on Instagram saying;

“I have waited a long time to share this with you. My new album #LUCID out October 11”.

“Nigerian entertainment industry has been able to ...