Following a series of the murder of the female gender in Port Harcourt, fellow women in the state have spoken up against the unjust act.

The victims of the act, about ten in number, were found dead in various hotels, though the perpetrators are still on the run. 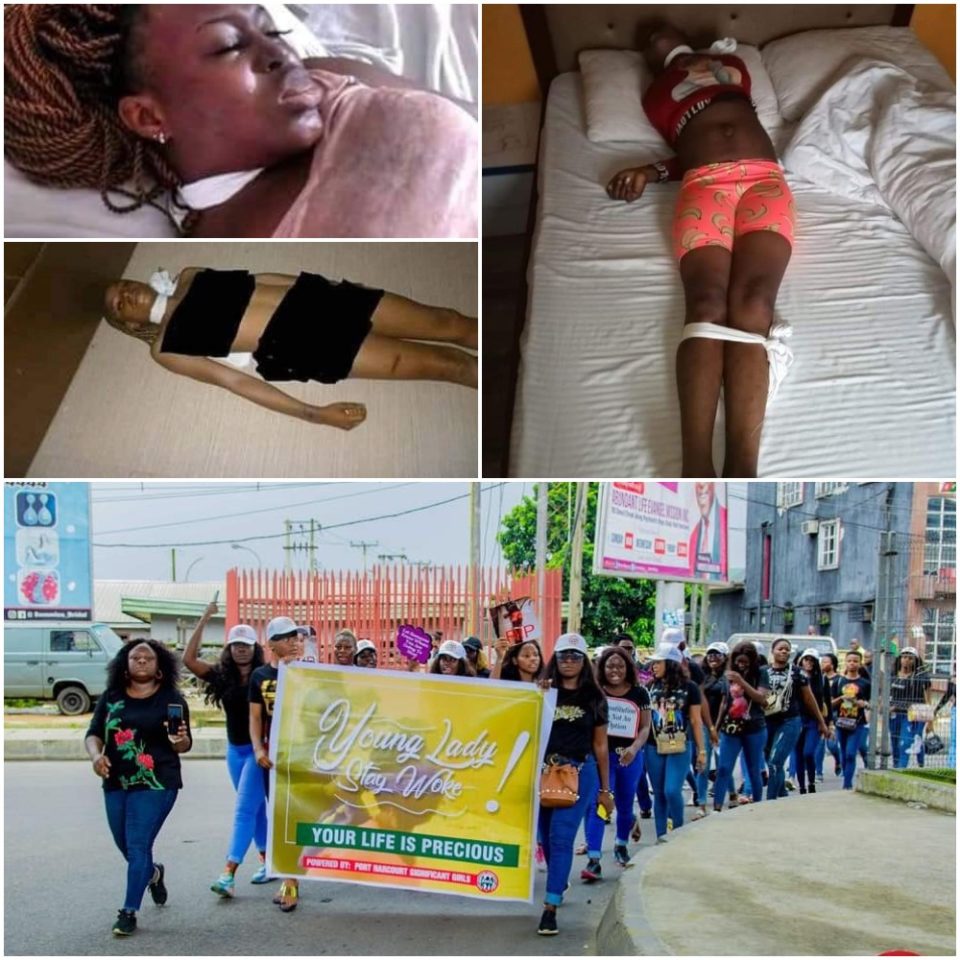 A group of women who have identified themselves as Port Harcourt Significant Girls have condemned the act as they engaged in a protest around the state.

Reactions have also followed as many have taken the initiative to sensitize other ladies, who are possible victims.