Adele has made her seration from her husband Simon Konecki official as the couple are getting a divorce.

On April 19, Adele and her husband with whom she has a 6-year-old son, announced their split in a statement. This came after 7 years of being together. 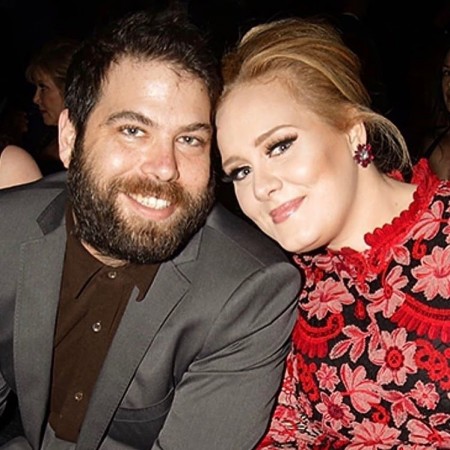 According to the court documents, the divorce came three years after they got married secretly as she confirmed their union during an acceptance speech at the 2017 Grammys, 2 years later.

It has been reported that the divorce might involve the determination of their son’s custody and finance, though it is believed Simon and Adele didn’t sign a prenup.