One of Hollywood’s favorite, Kevin Hart, who was involved in a car crash on Sunday, September 1st has been discharged from the hospital.

This is coming a week after he was reported to have suffered multiple back injuries in the car crash involving Jared Black and his fiancee; Rebecca Broxterman. 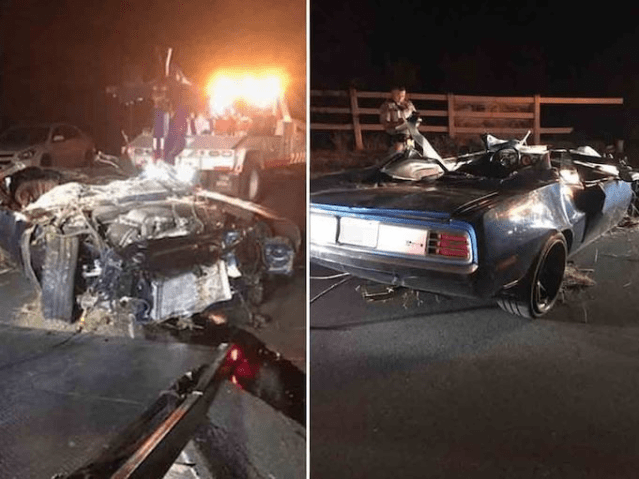 According to a report by TMZ, the actor has been moved to a live-in rehab facility, where he is expected to recover using intense physical therapy.