The Nigerian Consul-General, Godwin Adama has confirmed the evacuation of 320 Nigerians from South Africa today in the wake of the xenophobic attacks in the country.

He said; “We are documenting people through the filling of relevant forms with information such as place of birth, state of origin, local government areas. We also check nationality and discourage wives with different nationalities to avoid bringing in other nationals. We equally discourage those wanting to take advantage of the flight.”

He also added; “The manifest for the first flight is ready and we are working on the next flight. The two missions are working together to make a success of the evacuation. Nigerians will be conveyed in buses from the two missions to the airport at early hours of the morning to ensure smooth operations”. 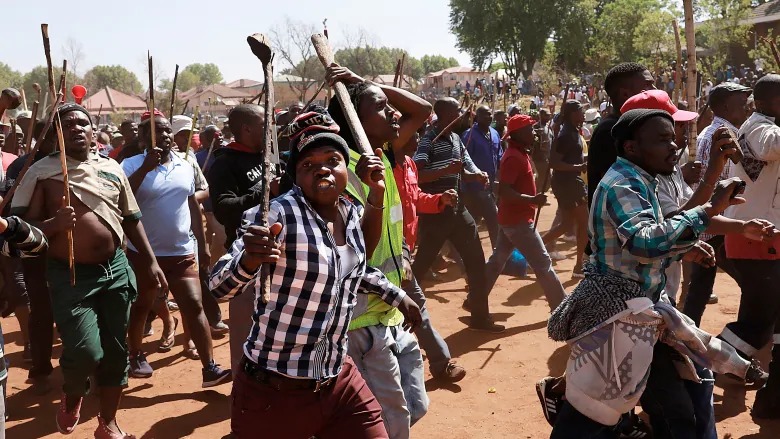 This coming ater the President’s order of evacuation after the reports received from the special convoy to South Africa.