Wife Of Ekiti State Governor, Others Attacked In Violent Protest By FUOYE Student

The wife of the Ekiti State Governor; Mrs. Bisi Fayemi was among the victims of an attack carried out by students of the FUOYE in a violent protest which saw them vandalizing the cars in the Governor’s wife convoy. 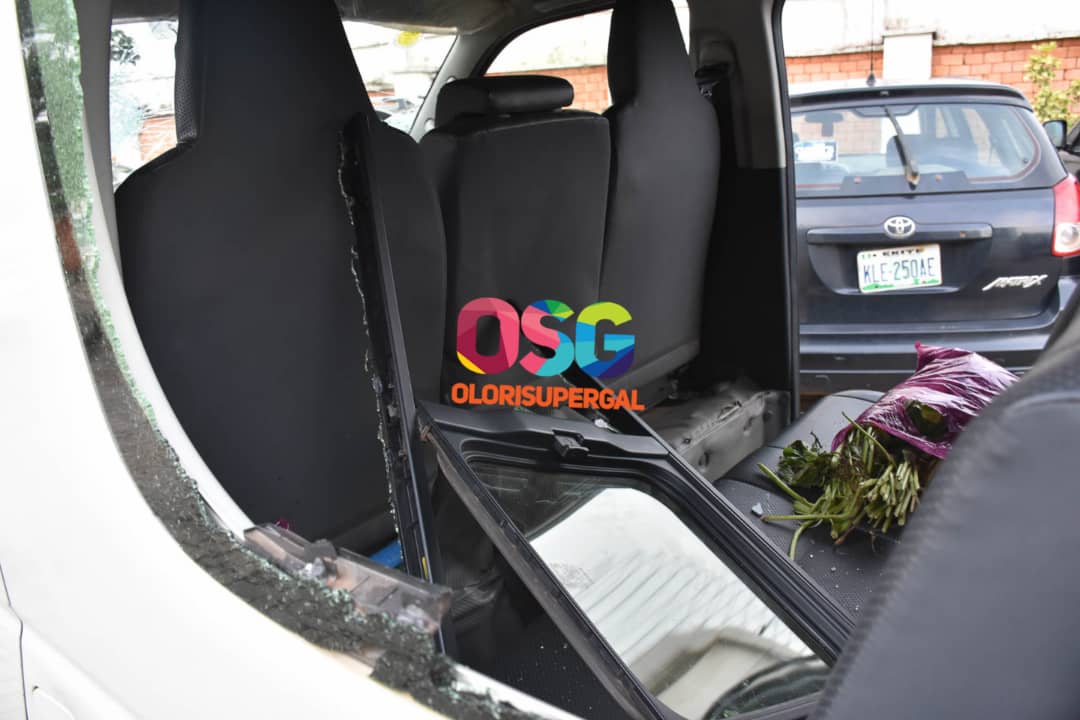 Sources have revealed that two persons have been alleged dead. According to PUNCH, the student had gained knowledge of her presence, as she had paid a visit to two councils earlier in the day and decide to attack.

The protest which was championed by the students, saw hoodlums and commercial bike operators join the attack. The Police Public Relations Officer, Ekiti Command, Mr. Caleb Ikechukwu, while debunking the rumors of two people being killed said; 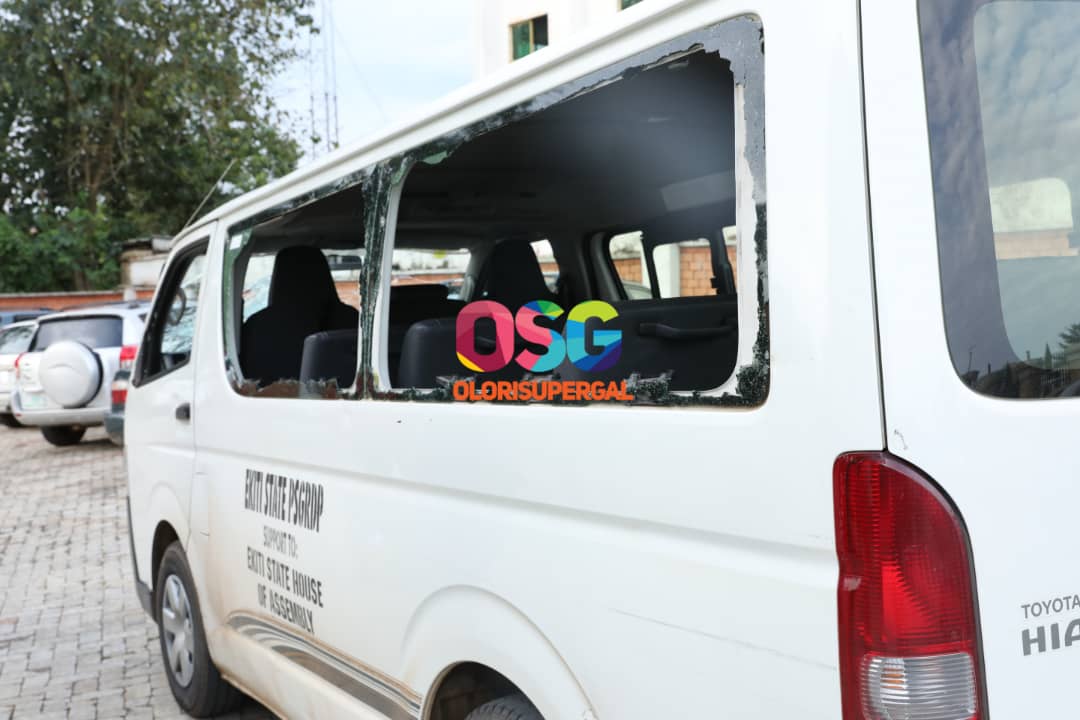 “The students protested in the morning and blocked the Ifaki-Ikole-Omuo highway and prevented the free flow of vehicles.

“The students did not allow vehicles to move freely and they vandalized the property of BEDC.

“When Police went there to speak with them, they resisted them. And the wife of the governor who went on local government tour ran into the barricade mounted on the road. 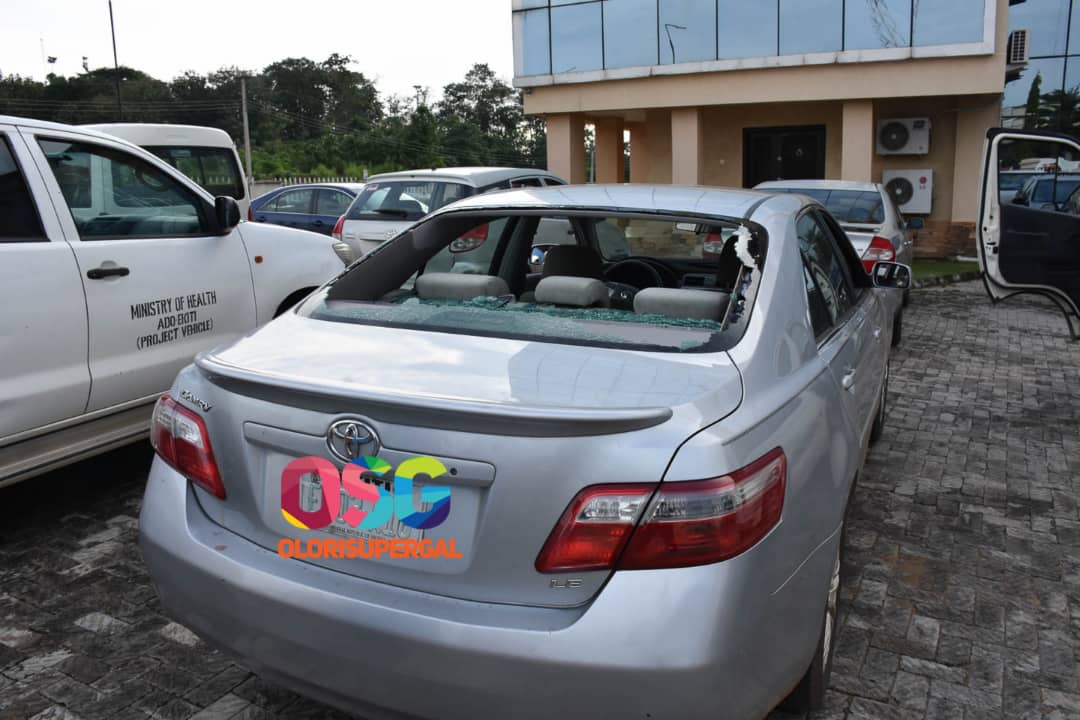