Trending: Burna Boy Refunds Fan Ticket For Not Encouraging Him At His Show 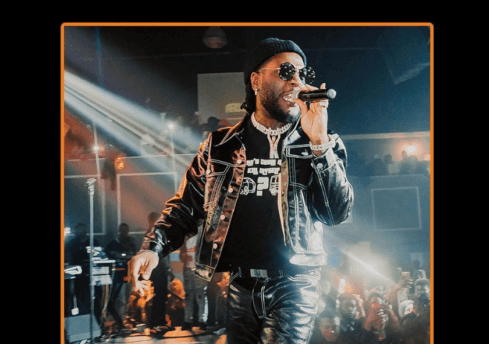 Burna Boy has revealed he would accept nothing less of being an African Giant as his recent actions proved just that.

At his show in Atlanta, he offered to refund a fan’s ticket money, seeing that his fan put up a discouraging attitude by not dancing to his music, or feeling the Burna Boy vibe.

In a forgiving spirit, he danced with the fan on stage, which was a highlight at the event.

So someone came to a burna Boy show and isn’t giving like others.

So guess what burna Boy did.

The pettiness, i still stand tho ????pic.twitter.com/3KoSKBcpJI