In development to the recent protest staged at Federal University Oye Ekiti, one of the students Okonofua Joseph, who was among those injured during the clash on Tuesday has been confirmed dead. 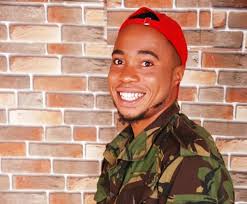 According to reports, Joesph was a 300-level student of the department of Biology Education and was hit by a stray bullet while walking on the streets. He was rushed to the Federal Medical Center in Ido, Ekiti State, however, he reportedly died in the early hours of Wednesday, September 11. His death was confirmed by the Students Union President, Oluwaseun Awodola.

“If You Give Everybody Money, You Will ...